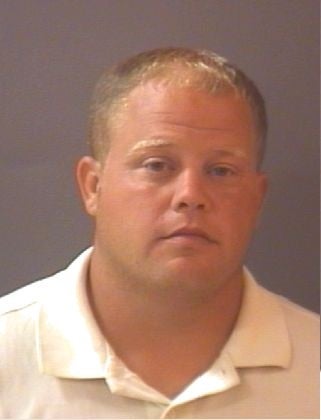 SHERIDAN, Ind. (WISH) — A captain with the Sheridan Fire Department has been arrested for allegedly destroying drug evidence for a family member.

37-year-old Travis Stern of Sheridan was arrested for obstruction of justice and official misconduct in the case.

He is accused of removing narcotics and paraphernalia from the vehicle belonging to a person that he is related to.

Stoops stated he thought he fell asleep. His vehicle left the roadway and hit a utility pole, according to a witness.

An informant came forward stating that Stern removed narcotic evidence from the vehicle.

Stern is currently being held in the Hamilton County Jail with a $5,000 bond.