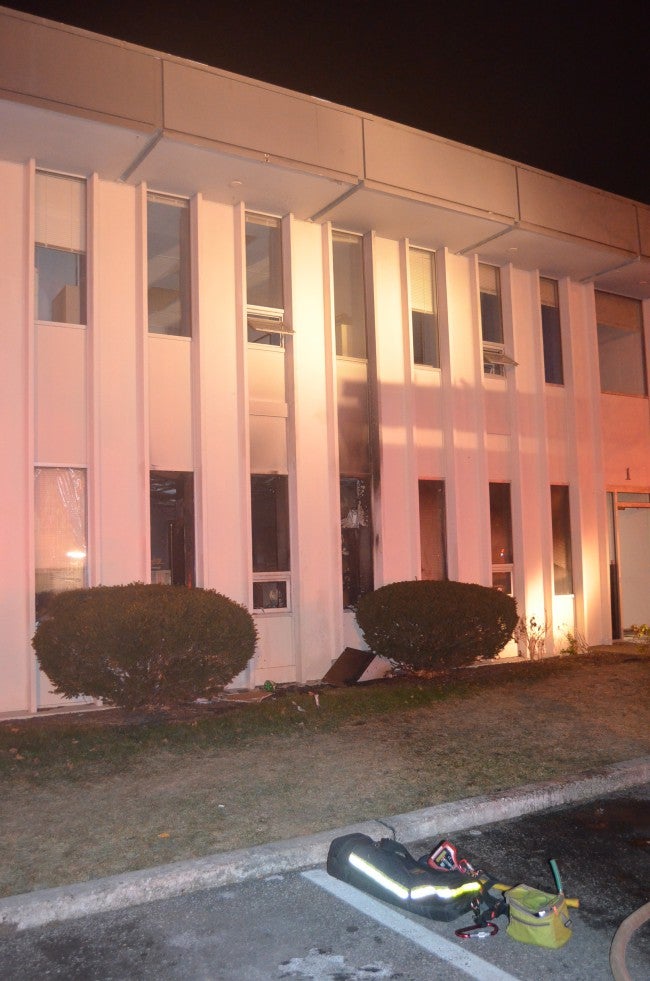 When IFD arrived at the 1000 block of East 54th Street just after 10:30 p.m., there was a fire which was visible inside the two-story executive building.

Fire crews were able to take control of the fire within 20 minutes and contain it to one room in the building.

There was no evacuation and no reported injuries, according to IFD.