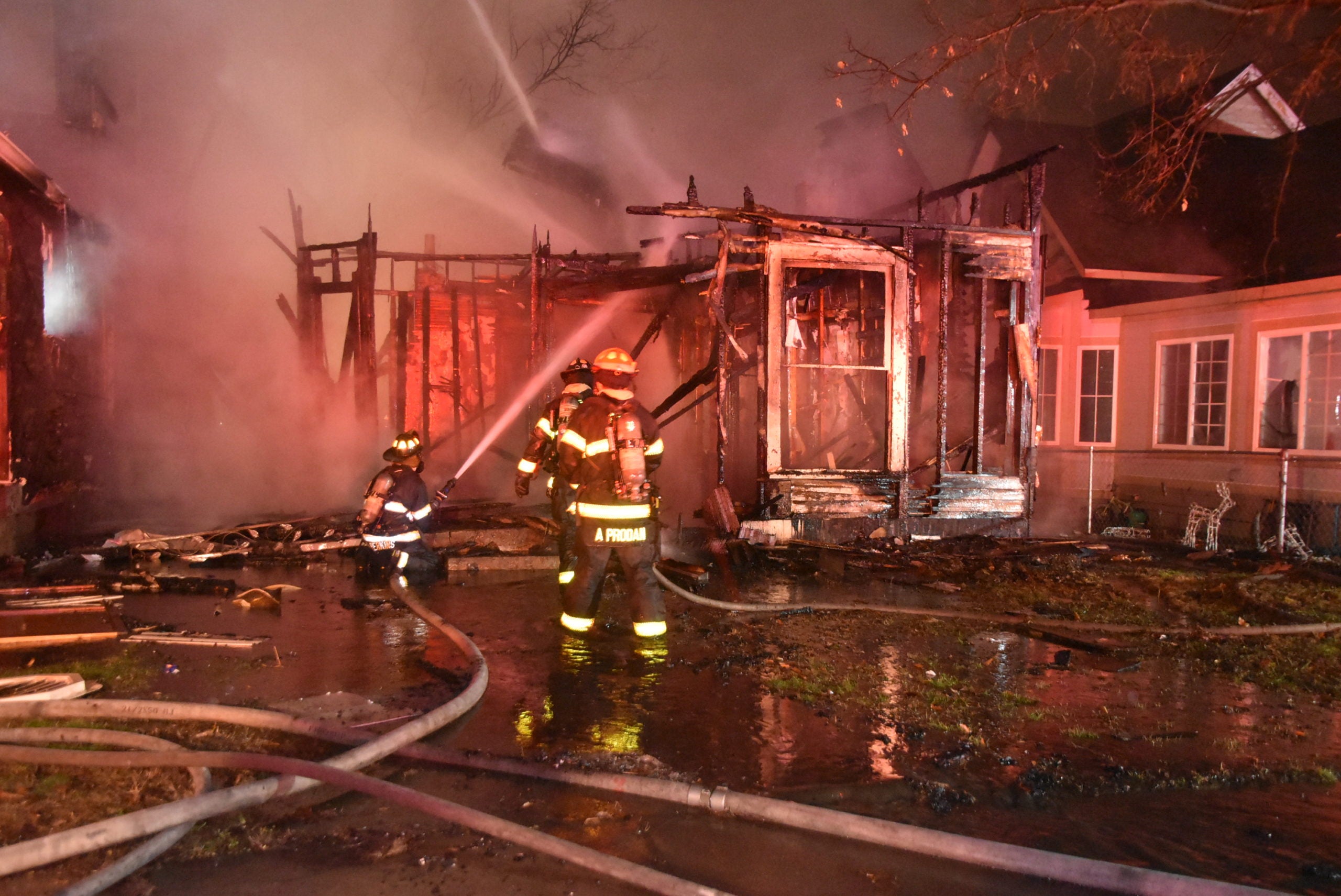 INDIANAPOLIS (WISH) — A fire broke out in a vacant home on the city’s east side Sunday morning.

Fire crews from the Indianapolis Fire Department were called to a home at 12 N. Keystone at 4:45 a.m. on reports of a fire in the building.

When firefighters arrived they found heavy fire showing from the home. The fire was marked under control approximately one hour later.

Authorities say no one was injured from the fire. However, a firefighter was transported to the hospital after being bitten by a cat the firefighter was trying to rescue. The cat ultimately died from its injuries.

Two neighboring residences were damaged in the fire. Twelve occupants were displaced as a result of the damage.

IFD said an IndyGo bus was called to the scene to provide shelter for the displaced people.

An investigation into the fire is ongoing.