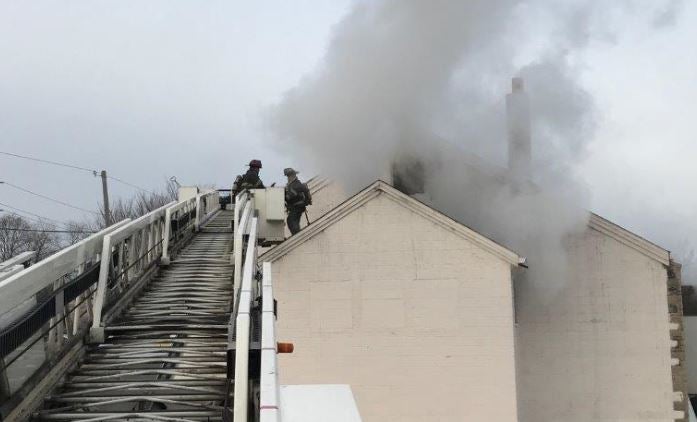 INDIANAPOLIS (WISH) — An Indianapolis church is picking up the pieces after a fire Wednesday morning.

The fire was brought under control in about 30 minutes.

Firefighters say the building was under construction and services were already scheduled to take place elsewhere.

The fire and smoke caused an estimated $50,000 in damage.

It’s unclear if the building had working smoke alarms, according to IFD.