Fire station 92 back open after remodel 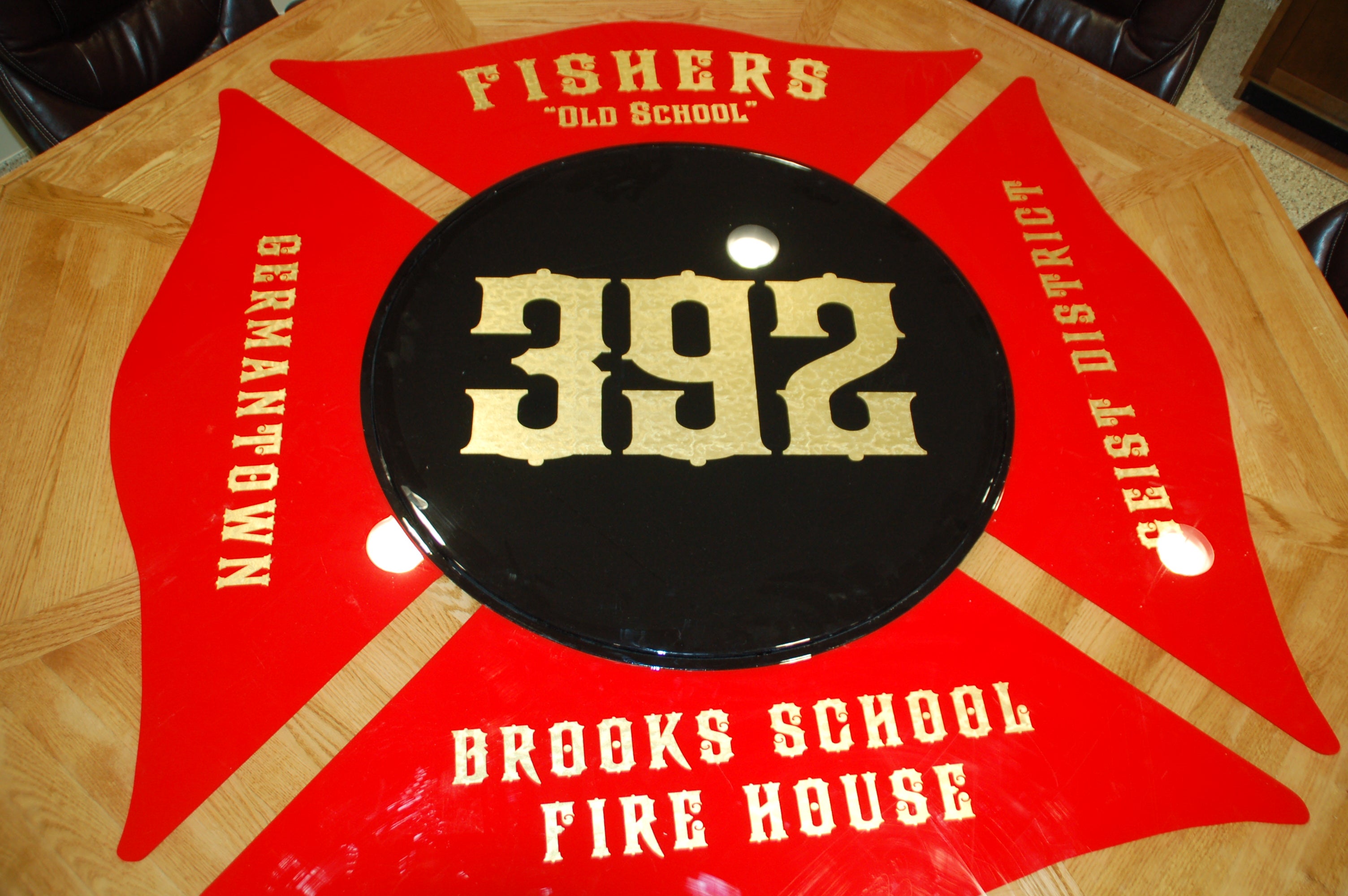 The department began working out of a home while the station at 116th and Brooks School Road was renovated.

Firefighters say it will take a few days to get settled, but they’re now responding to calls from the station.

Last spring, the town council said moving firefighters into a home during the construction project would save about $36,000. The council voted to move three firefighters and a fire engine into a private home on 116th street while the station is being renovated.

The remodeled station will allow for enhanced coverage and strategic placement of fire apparatus.

The project cost $820,000. They were able to save over $50,000 by using the temporary home, which was more than originally estimated.

A table inside the firehouse was built by firefighters who are stationed there.

A release from the department shared more about the meaning behind the table:

Germantown is reference to the area that was flooded when Geist Reservoir was built. 392 is the apparatus number. Or Engine 392 and Ladder 392. Besides for practical purposes, the table was built to reflect the pride and ownership of not only the station and equipment, but the community it protects.

Station 92 was originally built and opened in 1992.