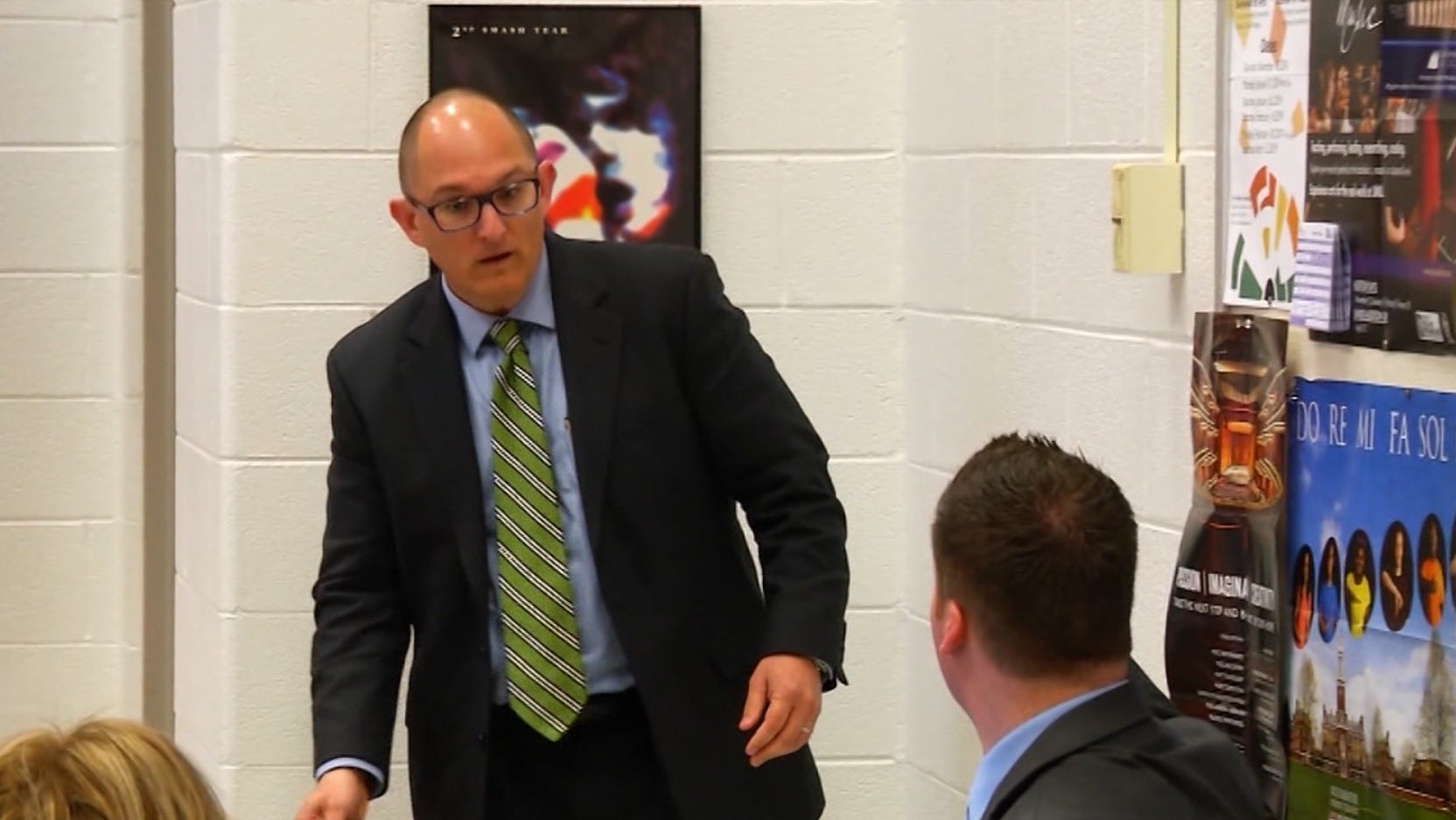 WEST POINT, Va. (AP) — A Virginia high school teacher who was fired for refusing to use a transgender student’s new pronouns has filed a lawsuit.

The Washington Post reported Monday that Peter Vlaming is suing West Point Public Schools. The system is outside Richmond.

Vlaming says his rights to speak freely and exercise his religion were violated. The suit states that Vlaming “sincerely believes that referring to a female as a male by using an objectively male pronoun is telling a lie.”

The French teacher was fired in December . He had told superiors at West Point High School that his religion prevented him from using male pronouns for a student who had informed the school of his transition during the summer.

The district did not immediately respond to newspaper’s requests for comment.