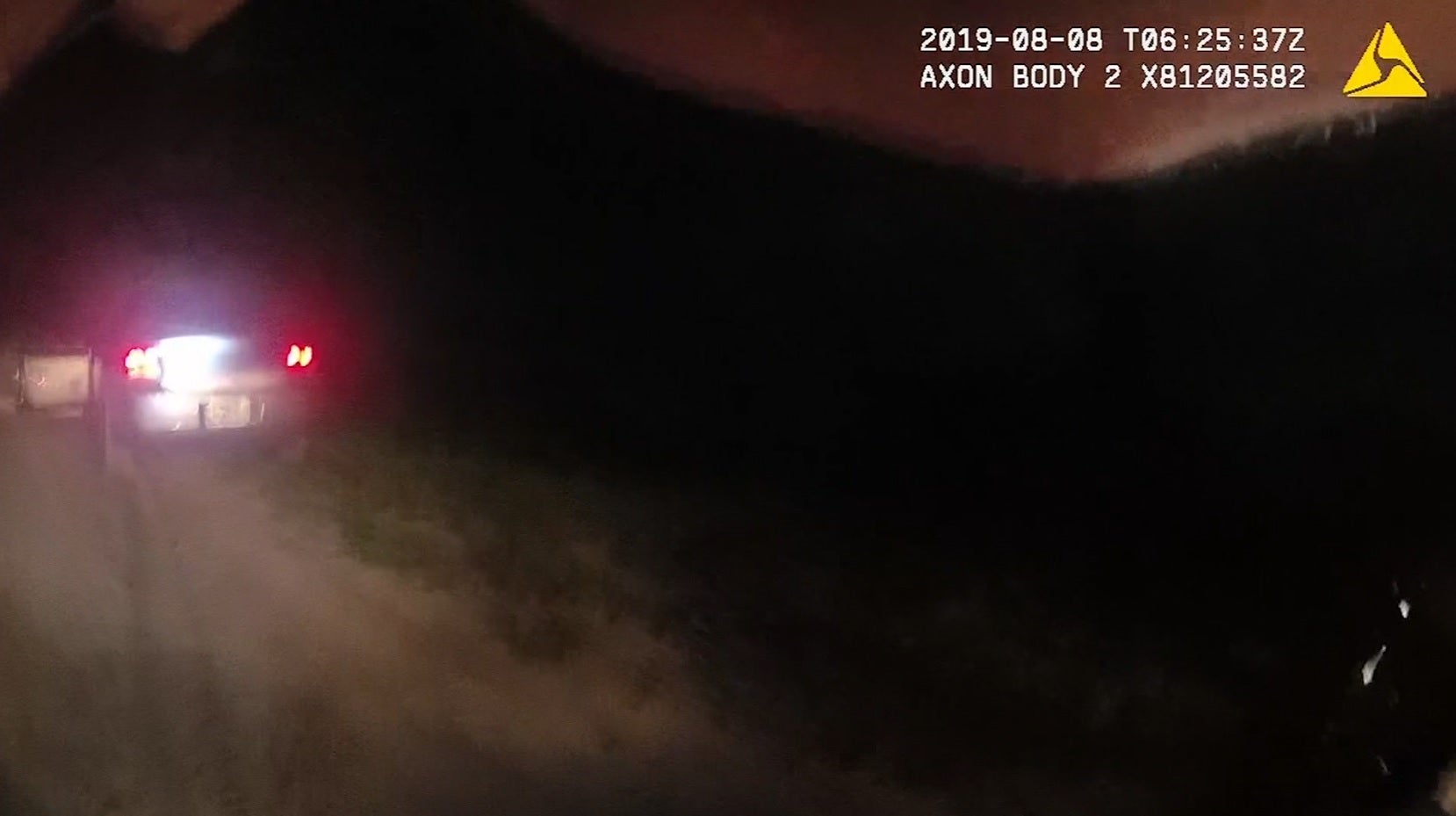 FLAGLER COUNTY, Fla (WISH) — A first date went horribly wrong for a Florida woman after she ended up in a police chase.

The Flagler County Sheriff’s Office says the woman was on a date with a man and riding in his car when he refused to pull over during a traffic stop.

Deputies used stop sticks to end the chase. The man then took off.

She told deputies the man told her he didn’t have a license and that he would go to jail.

She didn’t have much information on the man, as she had just met him on a dating app, WESH in Orlando reports. Police think he was running for another reason besides a suspended license.