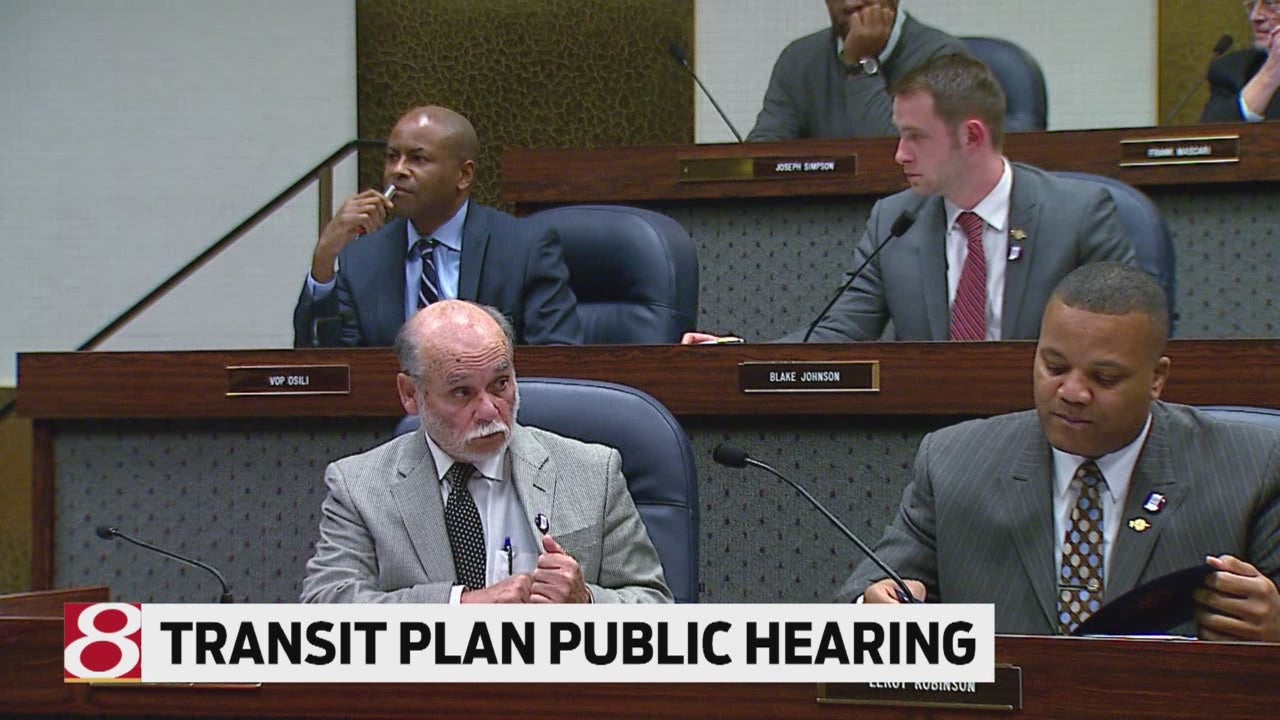 INDIANAPOLIS (WISH) – Monday night, the Indianapolis City-County Council held its first hearing on the mass transit plan. The public were allowed to voice their opinions on a tax that would help expand the Marion County transit system.

The public hearing was held at the City County Building. Sara Walton was an attendee and voted in favor of the tax increase on Election Day. Walton said “I love the bus and IndyGo because I am not able to drive due to a brain injury.”

Even though the vote passed in Nov. by nearly 60 percent, some are not in favor. Bobby Long attended Monday night’s public hearing to oppose the vote. Long said “the tax dollars add up, that’s a lot of money. Someone who is making $80-100,000 a year will pay nearly $200 a year and a lot of them don’t even use the bus.”

The advisory vote in Nov. passed an income tax increase of 0.25 percent, adding up to $56 million in extra funding for IndyGo. IndyGo wants to expand the bus service by 70 percent which means more buses running more frequently, in more places. But council members will hold a final vote on February 27.

“Based on what the state legislator put into action, the vote in November was an advisory vote,” said Everett. “It was the citizens coming forward saying we support this in order for the tax increase to be enacted the City Council, they have to approve it in the majority.”

13 of the 25 councillors are needed to pass the vote in order for it to be enacted. If the vote is approved at the end of Feb., the tax increase wouldn’t go into effect until Oct.