Fishers has historic first day as a city 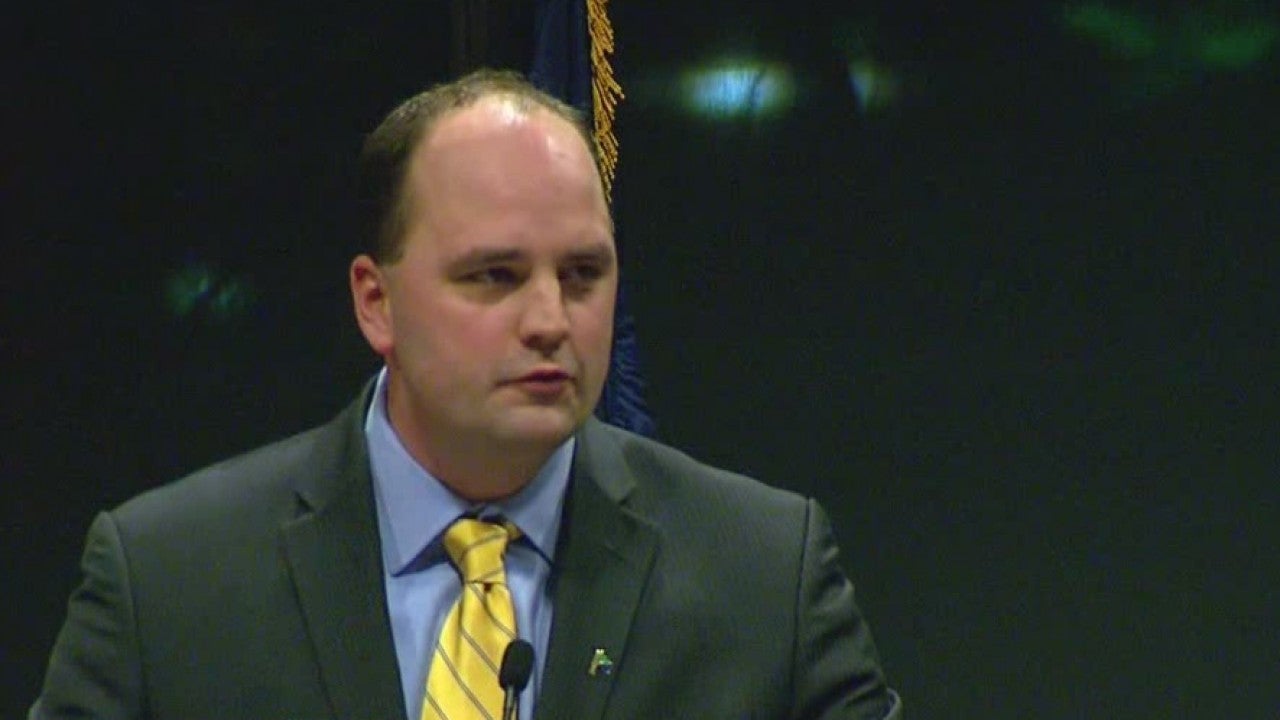 FISHERS, Ind. (WISH) – Thursday is a historic day for Fishers. Up until Jan. 1, Fishers has always been a town – now it’s a city.

Fishers now has a city mayor, councilors and city clerk. City officials have been sworn in and a city election has already been set up.

Mayor Scott Fadness was sworn in a Fishers’ first ever mayor on Dec. 22. His role officially goes into effect Jan. 1.

Residents in Fishers voted to become a city back in 2012. Mayor Fadness says one thing people will notice – there’s plenty of development going on. There are five construction projects happening alone around City Hall – apartment, retail and office space. Even a new public transit station will be put in place. These are projects the mayor expects to take a little over a year to complete.