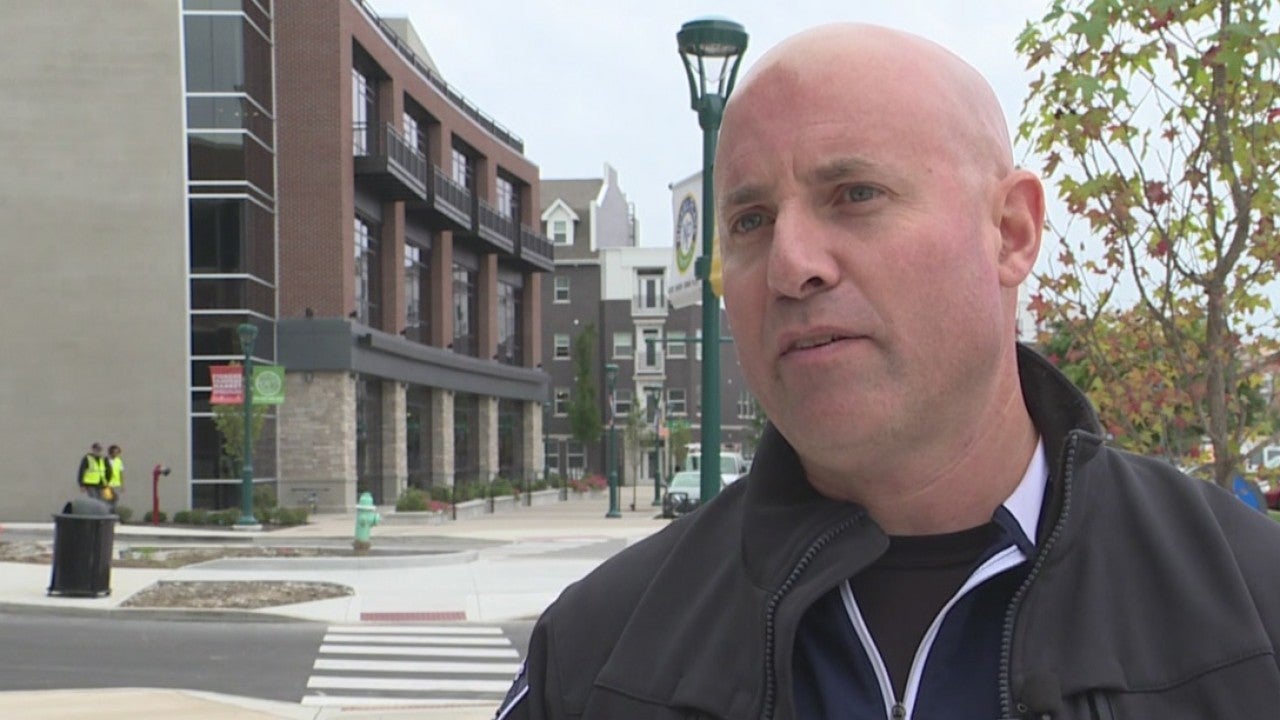 FISHERS, Ind. (WISH) — Fishers police are asking residents to call 911 the instant they see suspicious activity, in an effort to cut down on preventable crime in neighborhoods.

Fishers Police Sgt. Tom Weger explained that calling 911, along with establishing relationships with neighbors, can help deter criminals and stop crimes before they happen.

Tuesday afternoon, police reported someone broke into a home in the Woodberry neighborhood near 141st Street and Cumberland Road. The suspects entered through the front door; no one was home at the time. Weger said the suspects escaped with goods, and someone came forward with information only after police began questioning neighbors.

“One of the neighbors admitted she did see a suspicious vehicle around the time frame of that burglary and she knew, she had a feeling, that something wasn’t right, and we want people to trust their gut feeling and give us a call so we can get into the area as quick as possible and resolve the situation,” said Weger.

In that instance, Weger said the neighbor reported seeing a silver or gray, four-door SUV “slow rolling” down a neighborhood street. Inside were two white males and a female of unknown ethnicity. The neighbor guessed the make of the vehicle was a Kia or Hyundai.

“We want people to watch out for one another. If your neighbor sees something happening around your house that they feel is out of place, your neighbor should know that you want them to call 911, and you’ll return the favor if it happens on their property,” added Weger.

Sgt. Weger said Fishers Police Department is not concerned about receiving an overabundance of 911 calls and understands that neighbors might be hesitant to call because they don’t want to feel “silly if it turns out to be nothing.” Weger said it’s best to let the authorities determine whether the activity is suspicious.

Wednesday, a tall black male was captured on surveillance video at Lowe’s and Walmart in Fishers using a fraudulent credit card. In all, the man made purchases at seven area stores and drove in a large dark Ford passenger van.

Police also posted a photo this week of a man suspected of using stolen debit cards at bank machines in Fishers.

Weger said that stolen credit and debit cards can often be traced back to a vehicle theft: another reason to establish relationships with neighbors and look out for everyone’s public safety.

If you have any information on crimes that could help police, call the Fishers Police Department at 317-595-3300.