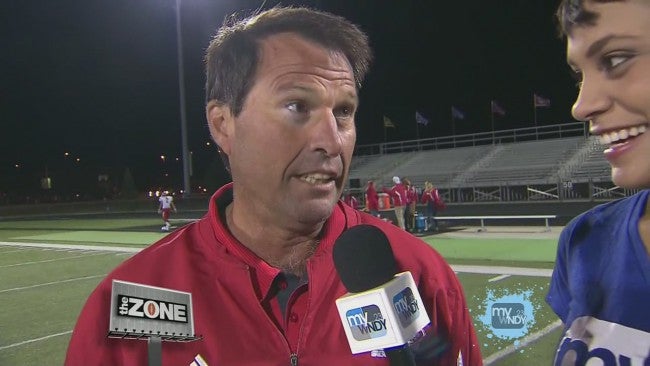 WISH-TV broke the story earlier this month. A graphic photo appeared on an Instagram account under the name, Rick Wimmer.

The photo was deleted a few hours later. An apology message was also posted.

The account has posted photos for more than a year. The posts mainly surround Fishers High School football.

Officers tell 24-Hour News 8 that initial findings are that someone hacked into Wimmer’s email. A couple weeks ago, Wimmer said he doesn’t use Instagram, and said anyone who knows him, knows he would never do that.

Hamilton Southeastern Schools also conducted an investigation and determined Wimmer had not posted the graphic picture.