Fishers PD tackles growth on the streets and classrooms 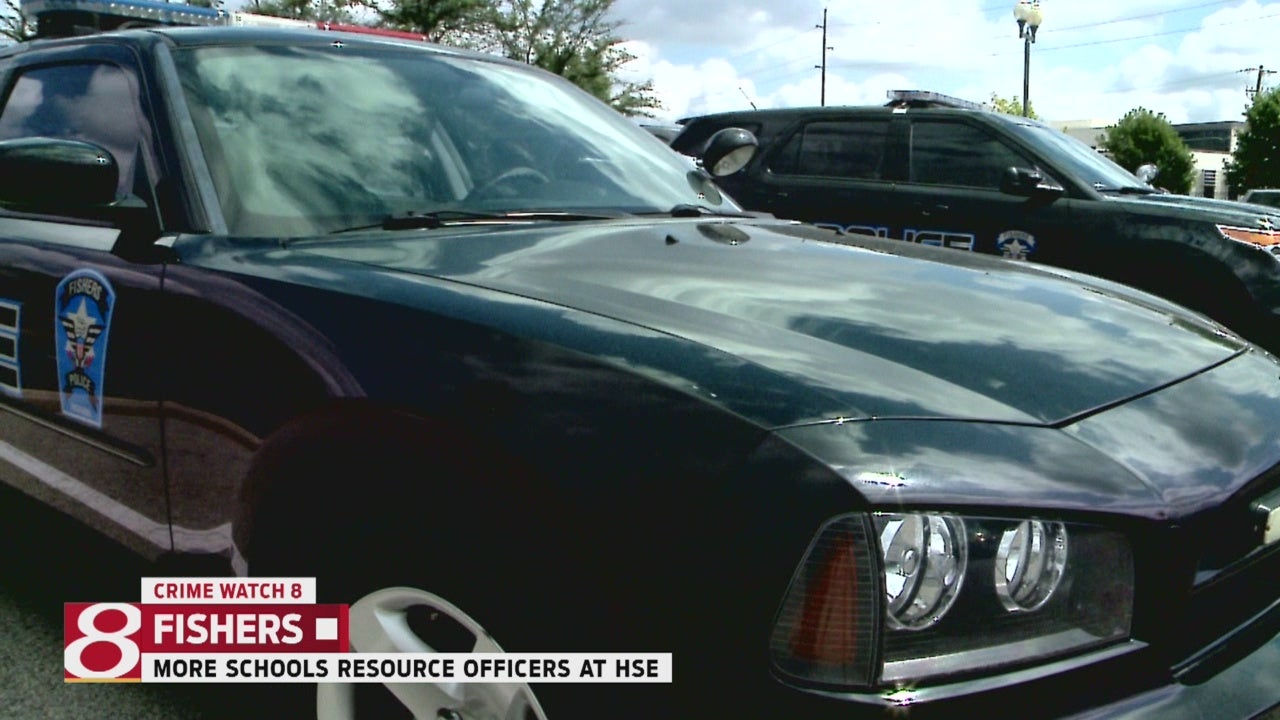 FISHERS, Ind (WISH) – The city of Fishers has experienced massive growth. The population has nearly doubled in the past decade. That’s not only increased the potential for trouble in communities but at schools as well. It’s a challenge officers say they’re taking head on.

“We know that with the growth there is going to be an increase in certain types of crime, and so we are preparing for those situations,” Fishers Police Department Sgt. Tom Weger said.

To fight it, Fishers police has hired more officers. The department has doubled its force over the past decade, and they are doing more patrols.

“We’re out in the neighborhoods trying to stay ahead of the crime, as well as being more visible,” Fishers Police Officer Binh Dennis said.

This population increase not just affecting officers on the streets but also in the schools where a number of officers have been added.

Like the police force, the number of officers in the Hamilton Southeastern School District has doubled over the past decade. And as WISH-TV discovered, they’ve been busy. Police documents show the number of reports more than doubled from 2013 to 2014.

“The increase in numbers for that time period don’t reflect any change in behavior or any issues at the school — more so changes in how we are responding to things and better tracking what we’re doing internally,” Lt. Johnson said.

That doesn’t mean there aren’t issues.

“Those schools are microcosms of their surrounding communities and, really, sort of the same things we see out there we can expect to see in our schools at some point,” Lt. Johnson said.

“In some cases we have had to arrest kids for battery,” Lt. Johnson said. “We don’t really like to see a school fight reach the level of police involvement, but sometimes it does.”

In all, 35 students were arrested last year, which is too high for some parents.

“In a type of society that we’re in today, I mean, it’s not surprising,” Fishers resident Robert Barnett said. “Because a lot of it falls back, not on the children, but parents and the way that the parents raise their children.”

Getting help at home is one thing officers say they need more of.

“Setting that example for the kids to follow as parents is probably one of the biggest things we could use from a parenting perspective,” Lt. Johnson said.

Fishers doesn’t just put officers in the building, but they’re active in student’s lives. Some teach classes and others work as a coach.

Being involved is an important step, officers say, to keep crime low at a time when more students are filling the hallways. “We’re constantly in the classroom trying to teach kids about decision making and making good choices about everything they do,” Lt. Johnson said.

Fishers police are also working to curb student crime outside the classroom. They’ve put an emphasis on prescription pills. A pill box was added at the police station, where parents can dispose of unwanted medication at any time with no questions asked.

Contributing to the delinquency of a minor

Furnishing alcohol to a minor

Possession of a controlled substance (2)

Illegal Consumption of alcohol by minor

Illegal Consumption of alcohol by minor (3)