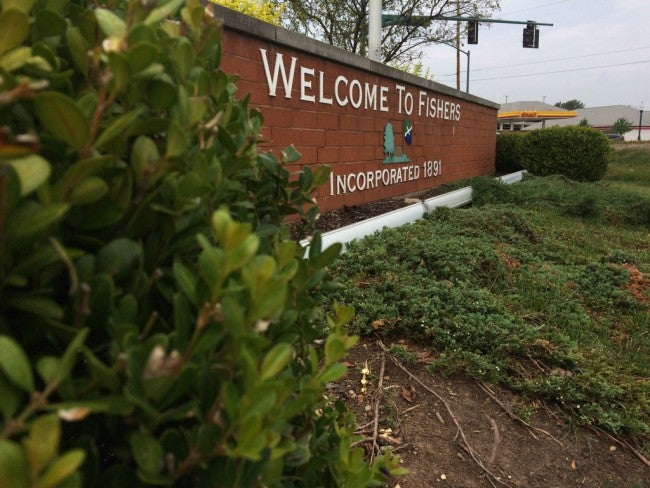 The Fishers Police Department announced Wednesday it will make its lobby available for such transactions when it is open during business hours, normally Monday to Friday, 8:30 a.m. to 4:30 p.m.

The department says that while police officers will not personally assist with transactions, the using the lobby could deter unlawful activity from occurring.

The department notes some people who have been victimized after setting up a sale through a website. Items being sold could be fake or broken, cash could be counterfeit, scams have occurred, and assaults, robberies, and even murders have been perpetrated.