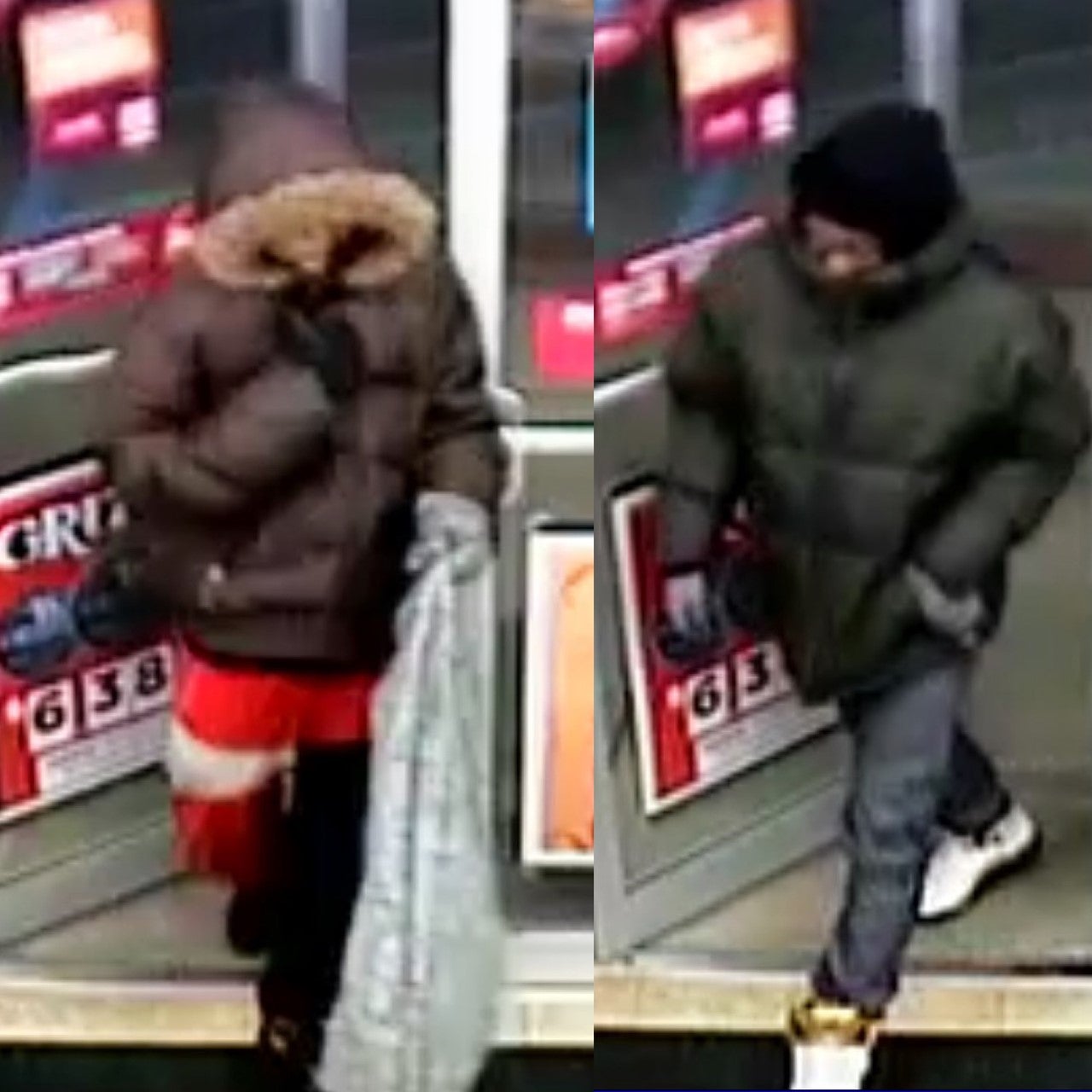 The incident was reported around 5 a.m. at the Circle K Shell gas station located at 9611 Allisonville Road, near East 96th Street, officials said.

A female employee working alone in the store told police two men approached her inside the business. One of the men displayed a long gun before they demanded money, she said.

She complied and was not injured.

The suspects fled and remained at large Tuesday night.

A spokesman for Fishers police declined to comment on camera. Investigators were unable to specify how much money was stolen.

Two employees in the convenience store Tuesday afternoon told News 8 they had no information about the robbery.