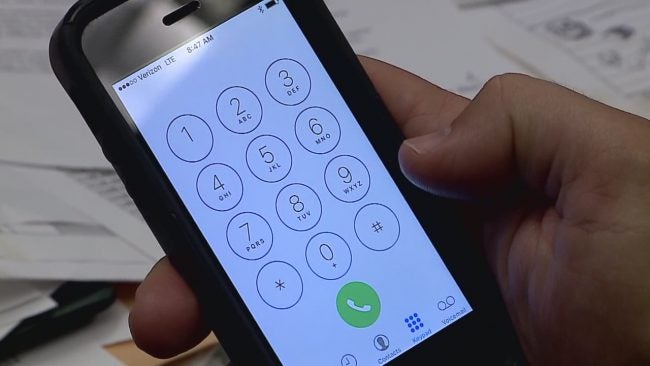 FISHERS, Ind. (WISH) — Fishers Police Department is warning Hamilton County residents about a recent scam that has been circulating in the area.

Police say several residents in Fishers and Hamilton County have received calls from a person pretending to be detective Howell with the Hamilton County Sheriff’s Office.

According to the residents, the scammers are telling them they missed a court date and need to pay a fine in order to avoid being arrested.

The people on the other end of the phone are also asking residents to buy gift cards and Green Dot cards.

Police are reminding others not to give strangers personal information.

If you are a Fishers resident and a victim of the scam, you are asked to contact officer Dan Nelson at nelsond@fishers.in.us.