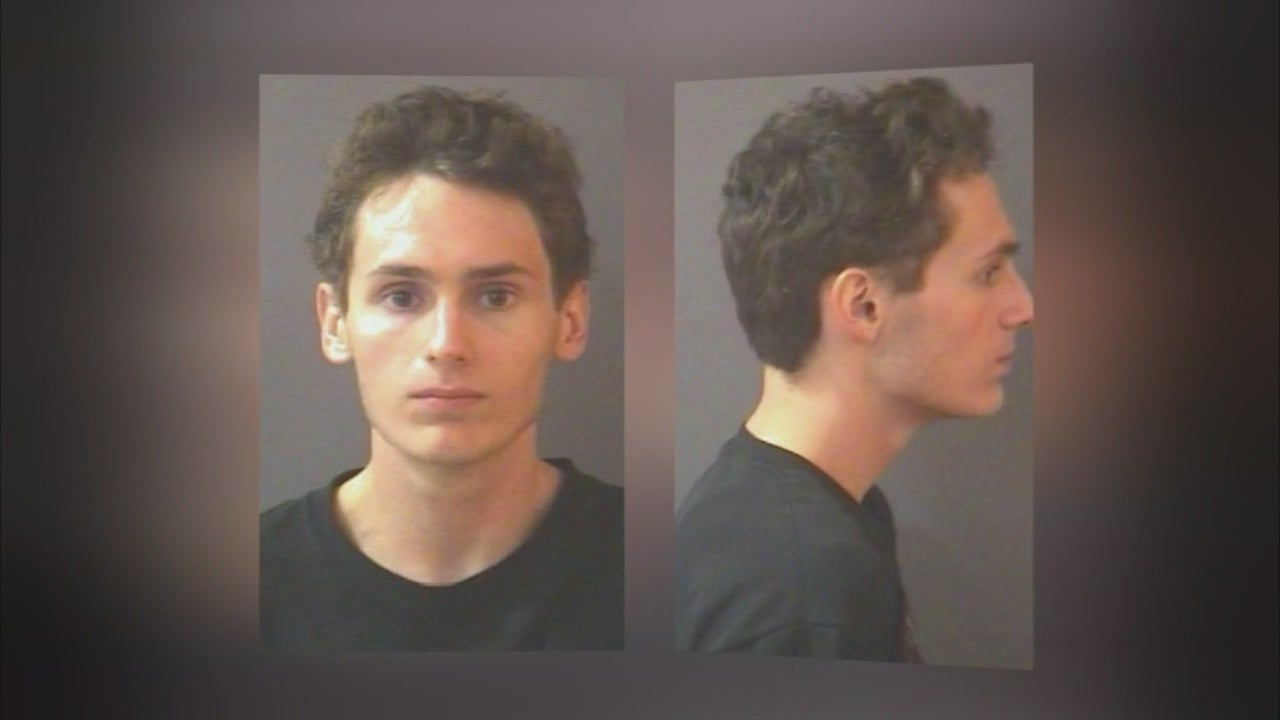 FISHERS, Ind. (WISH) – The teenager who plotted out and murdered a man in a Fishers park was sentenced to 80 years in prison Friday.

Max Winkler slashed the throat of Henry Kim on Nov. 1, 2014. Court documents indicate he wrote out a plan to kill someone.

Winkler was 17 at the time of the murder, but was prosecuted as an adult.

Under the sentence, Winkler received 65 years for murder, 15 years for a firearms enhancement and five years for probation.

Inside the courtroom Winkler said “no sir ” and “yes sir” to the judge. He did not read his statement in the courtroom.

Kim’s son and daughter-in-law read statements. During their statements both looked directly at Winkler’s parents as the questioned the couple’s supervision.

After the sentencing deputies whisked Winkler away to his cell. He told his parents he loved them as he was escorted away.

Hamilton County Prosecutor Lee Buckingham II spoke to 24-Hour News 8 after the hearing. According to Buckingham, the Kim family were kept abreast of the details of the plea agreement in the early phases.

“We had numerous discussions on the appropriateness of the plea and support of it,” said Buckingham.