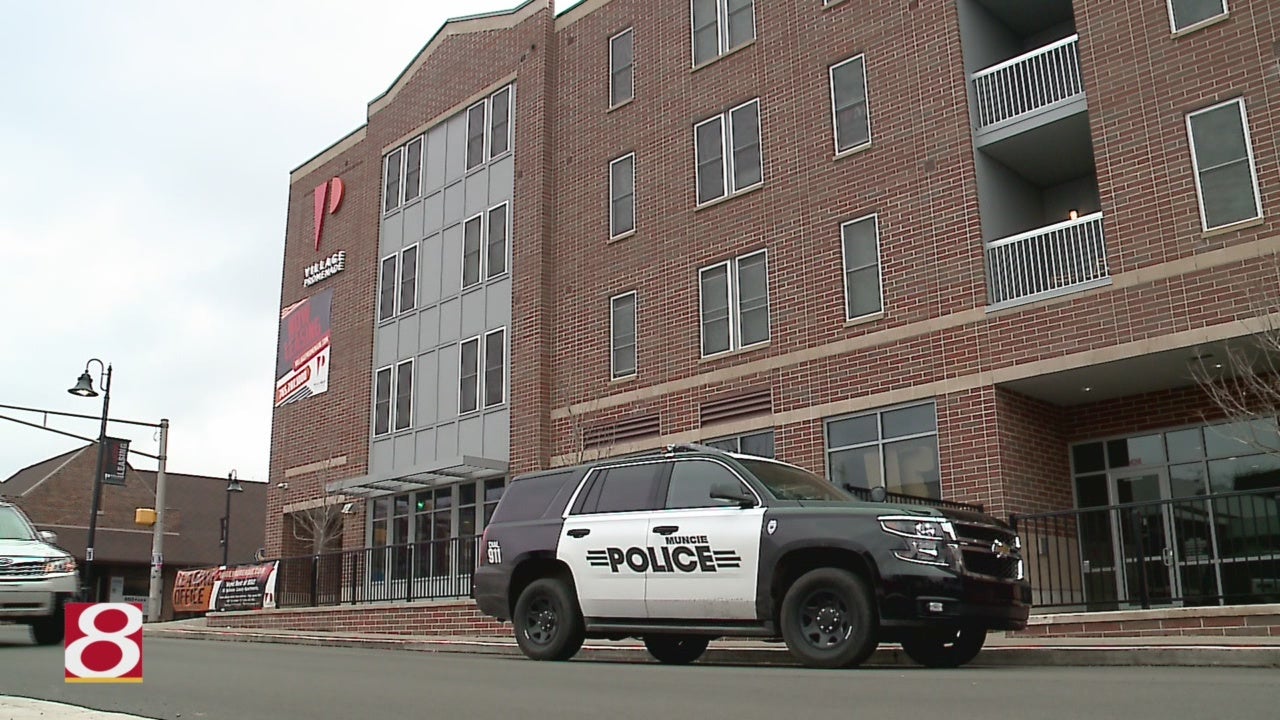 Muncie police responded to a phone call at the Village Promenade Apartments in the Village area around 2:45 pm.

According to police, the five students were doing cocaine together in an apartment while watching the NCAA Tournament.

“I’ve never seen anything like that,” said student Drew Jeffers as he described all of the police cars and ambulances rushing around the complex.

One of the students called 911. Police believe two of the men were unconscious when they arrived.

“I’m a parent myself, you don’t know what your kids are doing when they’re away at college,” said Sgt. Seth Stanley, Muncie Police Department. “I just think as a parent you have to prepare your kids as well as you can. You know, raise them with good values and try to portray to them the dangers of alcohol and drugs and hopefully they follow what you’ve taught them.”

Three of the students will be released from the hospital while the other two will stay overnight.

The students could face possession charges but Indiana’s Lifeline Law, which pardons students who at least call 911 and render aid during situations like this one, could factor into the prosecutor’s decision when filing charges.

The apartments are two blocks from the heart of the Ball State University campus.

Ball State officials initially reported that four students were involved. Police have since said the total was actually five.