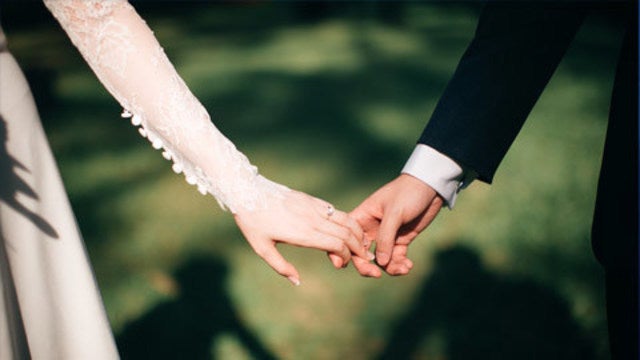 TAMPA, FL (WFLA) – Ready to say “I do”? Well, be sure to keep the glitz and glamour to a minimum if you want it to last.

A recent study claims couples who have flashy weddings are more likely to get divorced.

A research firm, Splendid Insights, did a survey and found couples who spent more than $30,000 on their big day were more likely to worry about impressing their guests. That’s compared to the couples who spent under $10,000.

And this isn’t the first study to point from dollars to divorce. An academic study of American marriages in 2014 found couples who planned a pricey spectacle were more likely to get divorced.