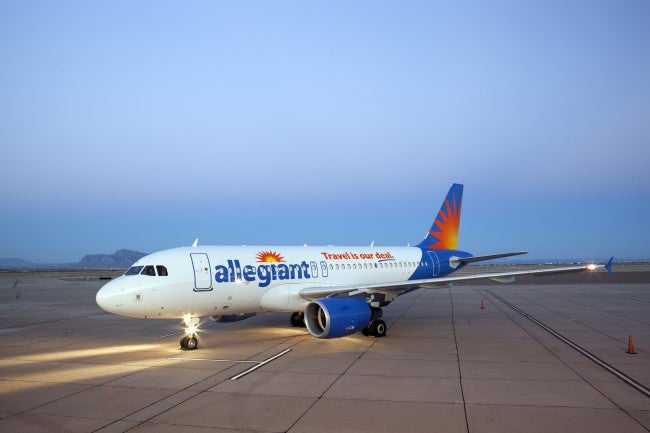 INDIANAPOLIS (WISH) — A flight from Indianapolis bound for Myrtle Beach on Sunday made an emergency landing in Asheville, North Carolina, after crews noticed an electrical smell in the cabin.

The airline diverted the flight in “an abundance of caution,” but the unidentified odor posed no danger, Grey said.

Passengers deplaned and boarded a different aircraft to continue to Myrtle Beach. “We apologize to passengers for the delay, but they’re in flight now,” Grey said around 10:15 p.m.

Maintenance continued to investigate the odor inside the original aircraft on Sunday night, Grey said.