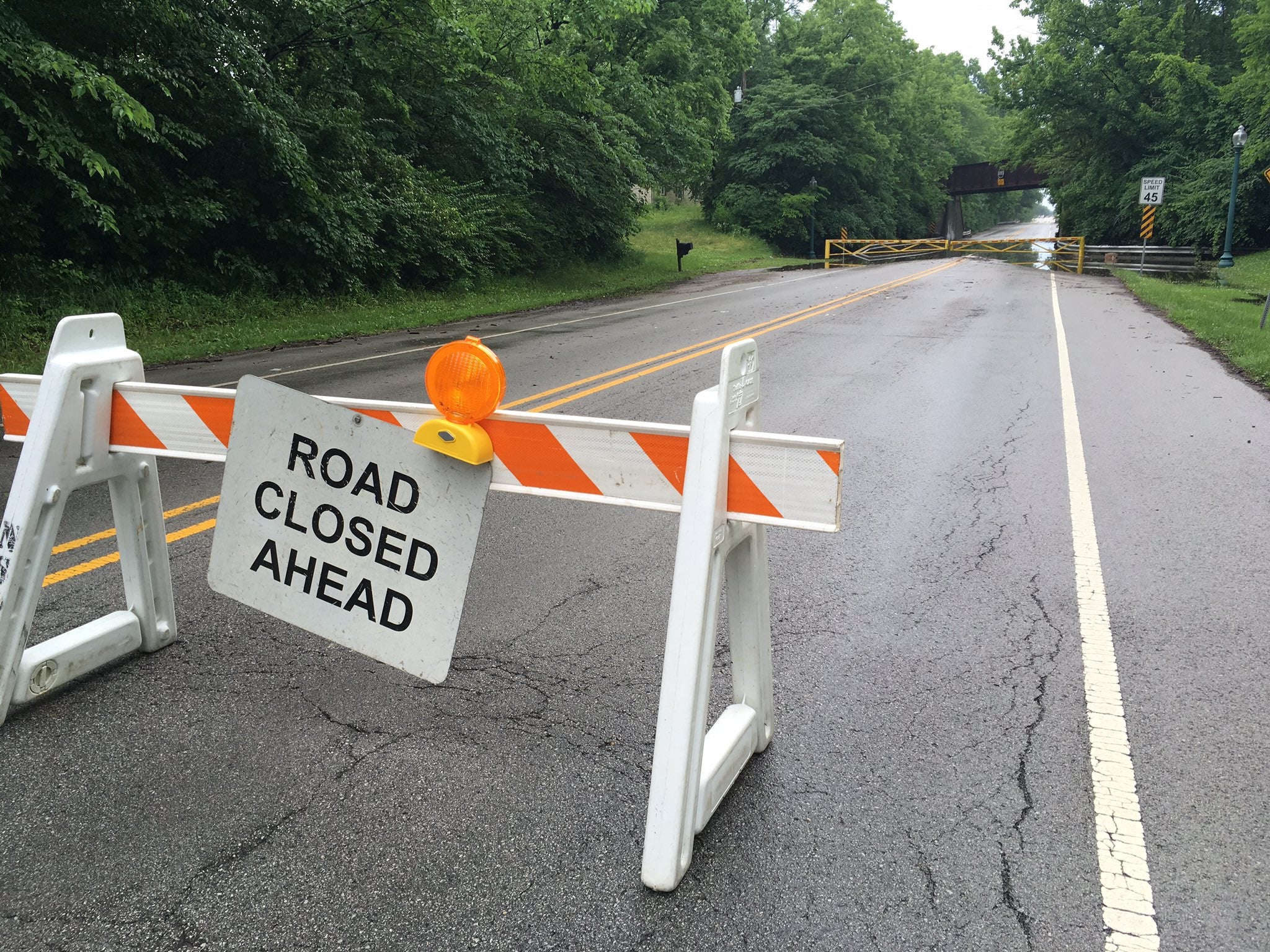 (WISH) — One of the counties hit hardest by Wednesday’s storms was Hamilton County.

The county got 2 inches of rain in 90 minutes.

It was a busy evening for first responders as they dealt with numerous water rescues … and they don’t expect things to get better with more rain in the forecast.

“The water came in really fast. Once they opened the door the water was just coming in,” said Boci Zhu.

A Carmel resident, Zhu described a terrifying situation off Lark Drive. A car was submerged in water after two young men say they went fishing in a nearby pond. They suddenly realized the waters were rising, and, by the time they got back to the car, it was filled with water.

“Yeah, it’s my mom’s car. I was just letting (my two friends) drive the car for a week since he’s only been here for a week. I didn’t know it was going to cause this much of an issue. So it’s kind of a bad day. I had to tell my mom that the car is buried,” Zhu said.

“Right now, we just have so much water it doesn’t have anywhere to go. Things are already really high. We want to make sure if your kids are outside playing, outside in your backyard in a creek or something, make sure you warn them if it’s raining, and we need to bring them in because those waters can rise really fast and we would hate for something for happen,” Griffin said.

Meanwhile, in Noblesville, crews there were busy shutting down roads because of high waters. One of the first roads impacted was near 146th Street and Allisonville Road.

“It’s very dangerous and, the speed of this road, people go through there so fast anymore they would definitely hydroplane and cause an accident,” said Jayson Williams, assistant commissioner with Noblesville Street Department.

While dozens of roads in Hamilton County were to remain closed overnight, first responders urged people to be careful so they don’t end up in dangerous situations.

“People have to be careful. If you see high water, drive around. Turn around. Wait it out. Don’t try to go through it,” Griffin said.

The rainfall follows days of heavy rain in central Indiana.

According to the Hamilton County Emergency Management Agency, here are areas to avoid:

The National Weather Service at Indianapolis received reports of street flooding in Kokomo and Rushville, but no specific streets were mentioned. Rush County Emergency Management Agency did not immediately reply to a social media request for specific street closings.