Flora man dies after being pulled twice from creek 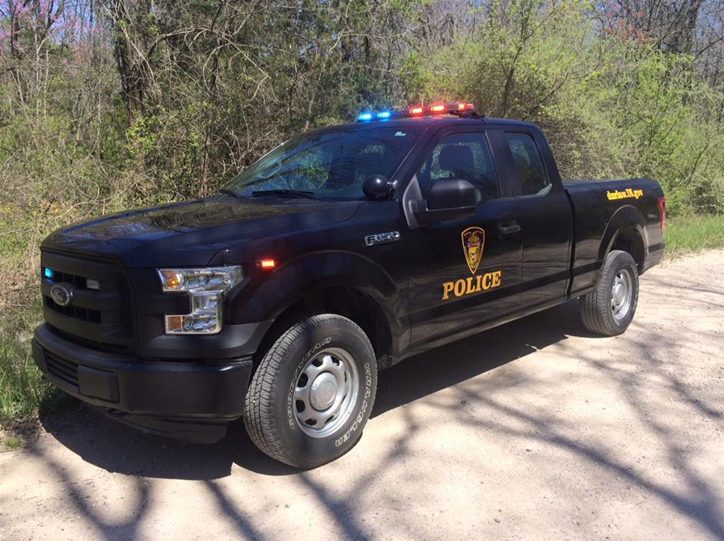 CUTLER, Ind. (WLFI) – A Flora man has died from his injuries after being rescued from the Wildcat Creek — twice.

On Thursday, Smith and three other people were pulled from the creek when their boat capsized. They were all treated for minor injuries.

During the incident, they left personal belongings on a nearby island.

Friday night, Smith attempted to recover those items. He got caught up in the rope that was attached to him.

Witnesses say he was underwater for six to eight minutes.

Conservation officers with the Indiana Department of Natural Resources are investigating the incident.