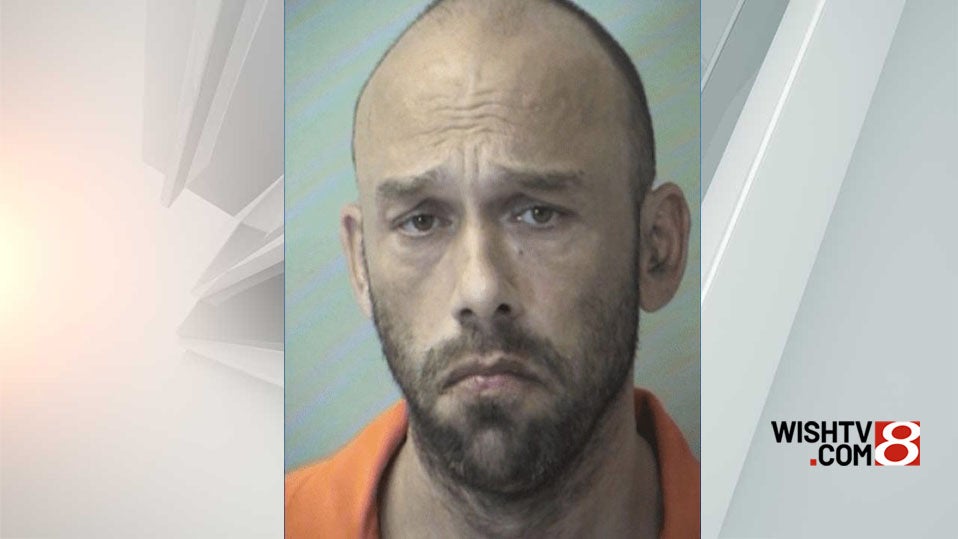 CRESTVIEW, Fla. (WKRG) — A Crestview man who lit firecrackers and threw them under a sleeping child’s bed called it a “prank gone wrong.”

Okaloosa County Sheriff’s Office deputies responded to a home on Godfrey Street Saturday morning. The homeowner told them 44-year-old Matthew Morrison lives in a tent outside and went into the house without permission.

He says Morrison threw a string of lit firecrackers under a bed where a 9-year-old was sound asleep. He then chased Morrison out of the home with a stick.

The little girl told deputies she woke up to the sound of fireworks exploding in her room, causing her to be frightened, cry, and shake.

When OCSO deputies detained Morrison they found about two grams of methamphetamine in his pants pocket.

Morrison is now charged with burglary, child cruelty without great harm, and possession of a controlled substance.