Florida mom on drugs while toddler gets attacked by pit bull 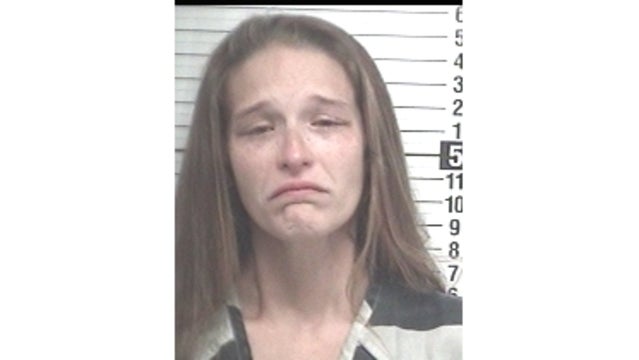 PANAMA CITY BEACH, Fla. (WFLA) — A Panama City Beach woman is facing charges of neglect of a child with great bodily injuries after her daughter was attacked by the house pet.

According to Panama City Beach Police, Cassie Anthony left her one-year-old daughter in the living room by herself for about 45 minutes on Tuesday, April 30.

While alone, the toddler was attacked by a pit bull and was bitten in the face. Police say the attack caused great bodily harm and the toddler was transported to Bay Medical Hospital to undergo immediate surgery.

The police report says Anthony stated she was under the influence of an illicit narcotic drug during the time of the attack.

Anthony was taken into custody and has a first appearance in front of Judge Shane Vann on Wednesday, May 1 at 2:00 p.m.