Florida toddler dies after being left in car for 8 hours 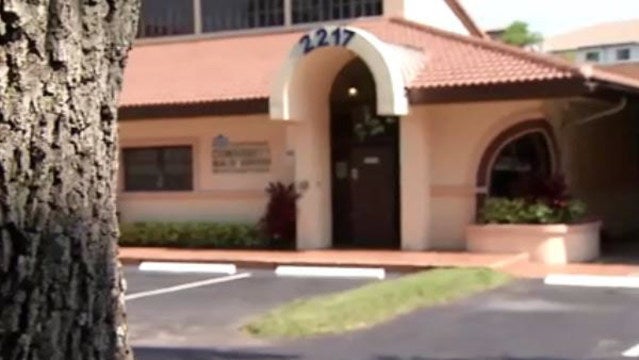 PEMBROKE PINES, Fla. (AP) – Authorities in Broward County are investigating the death of a toddler who was left in a car for more than eight hours.

Pembroke Pines police say she told them she thought she had dropped Eli off at day care before going to work, and didn’t realize her mistake until nearly 5 p.m.

Eli was pronounced dead at a hospital.

The family plans to hold the boy’s funeral on Friday.