Florida woman arrested for threatening to ‘shoot everyone’ at elementary school 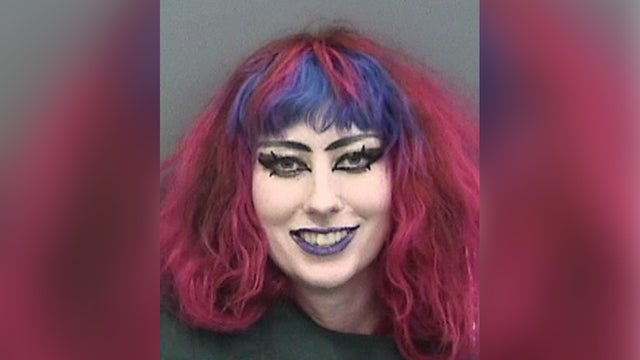 TAMPA, Fla. (WFLA) – A Tampa woman is facing charges after deputies say she posted a school shooting threat on her Facebook page.

Deputies say 26-year-old Juliana Cote posted a picture of a fake gun on her public Facebook page Thursday night. In the post, Cote threatened to “shoot everyone” at the nearest elementary school, according to a Hillsborough County Sheriff’s Office spokesperson.

Once the sheriff’s office was notified of the post, they went to her home to speak with her. According to a news release, Cote lives on West Lambright Street, in “close proximity” to Egypt Lake Elementary School.

Deputies say Cote admitted to writing the Facebook post. She was arrested for written threats to commit a mass shooting or terrorism and was booked into the Falkenburg Road Jail.