Fogle transferred to facility in Colorado 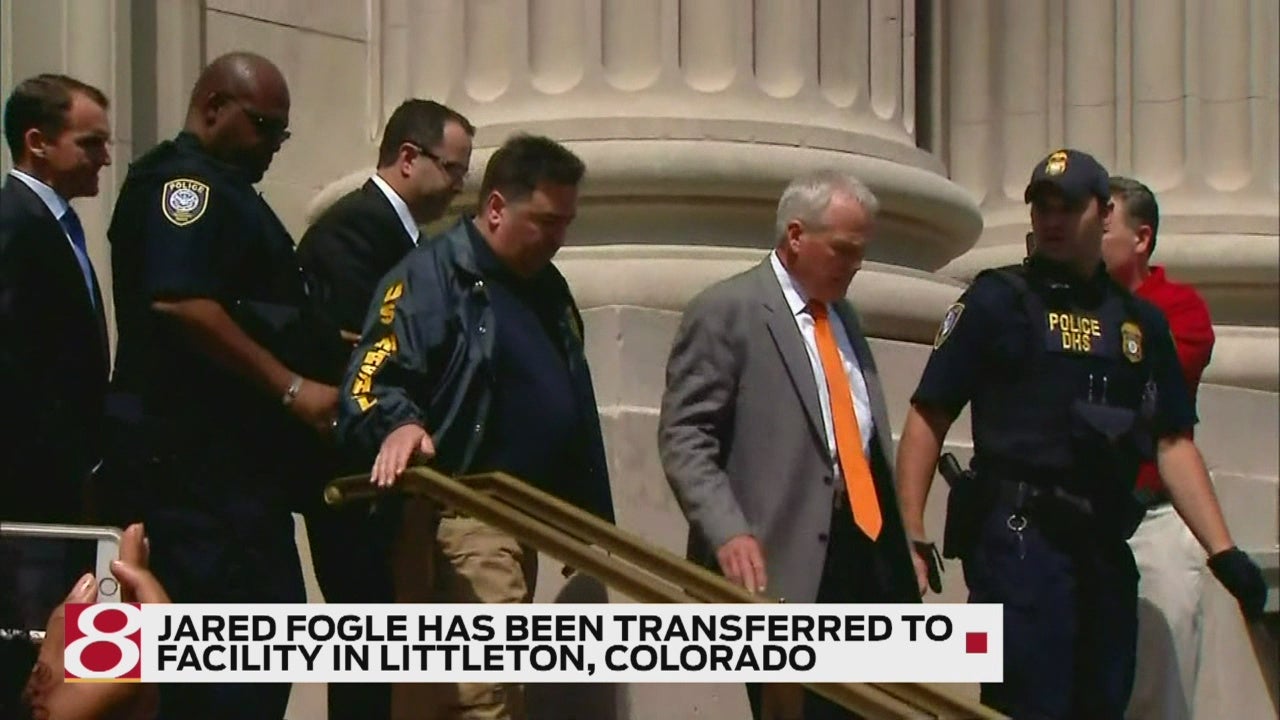 Just this week, Fogle was moved from the Henderson County Detention Center in Kentucky into the Oklahoma City FTC.

According to the Federal Buerau of Prisons, Fogle was moved from there to FCI Englewood in Littleton, Colorado. It’s a low security federal prison with an adjacent minimum security satellite camp and detention center. Nine-hundred-sixty-six total inmates are housed there currently.

A federal judge sentenced Fogle to more than 15 years in prison in November after he pleaded guilty to one count each of traveling to engage in illicit sexual conduct with a minor and distribution and receipt of child pornography.

The Littleton facility is the one Fogle wanted to go to in order to continue getting help with a particular doctor. The judge recommended he be placed there in her sentencing.

Fogle filed a notice of appeal in the case this week. 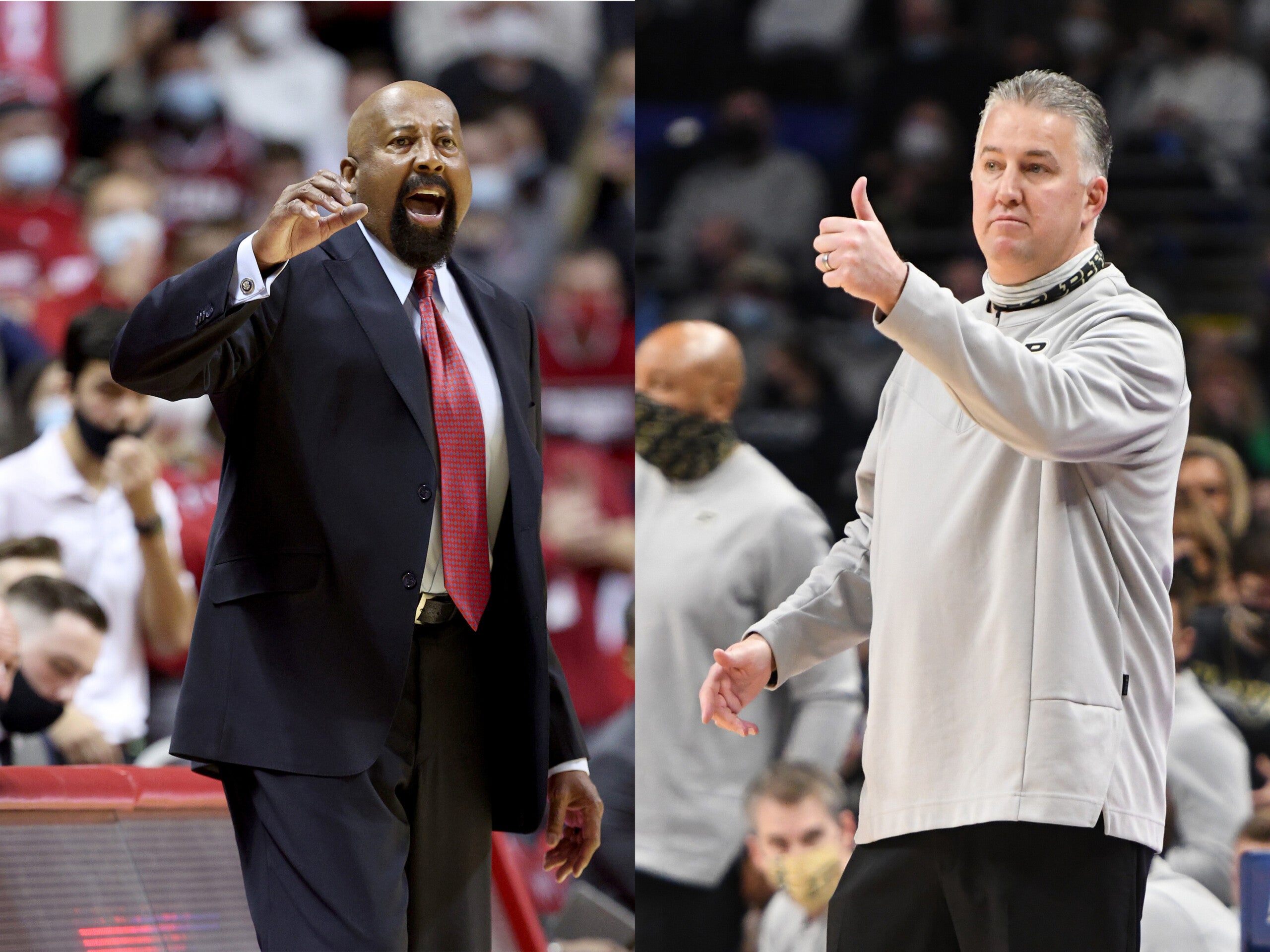 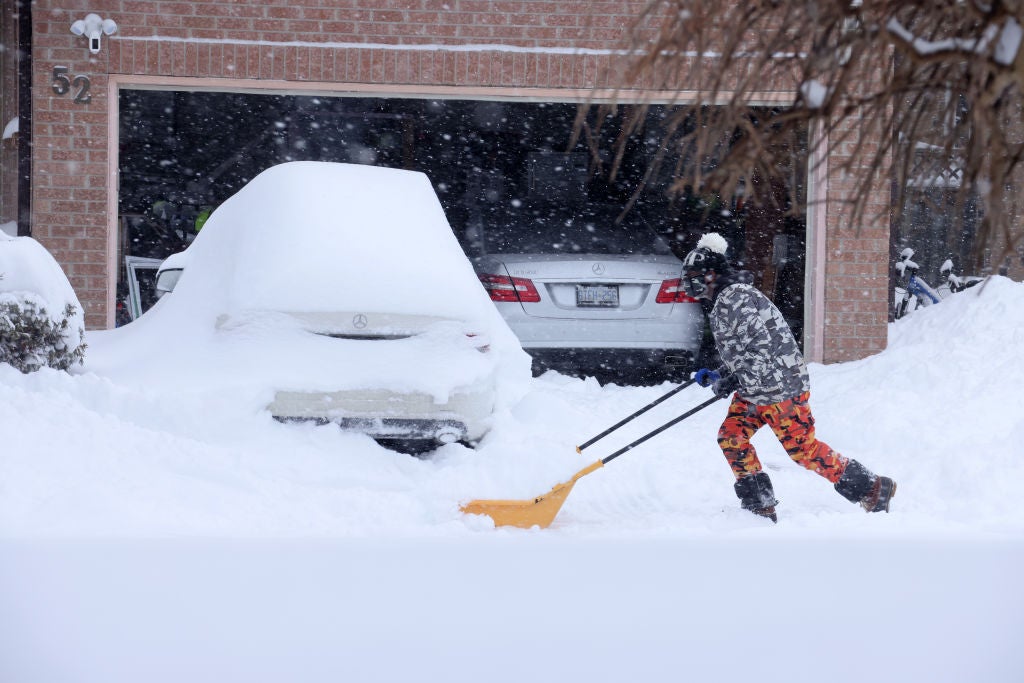