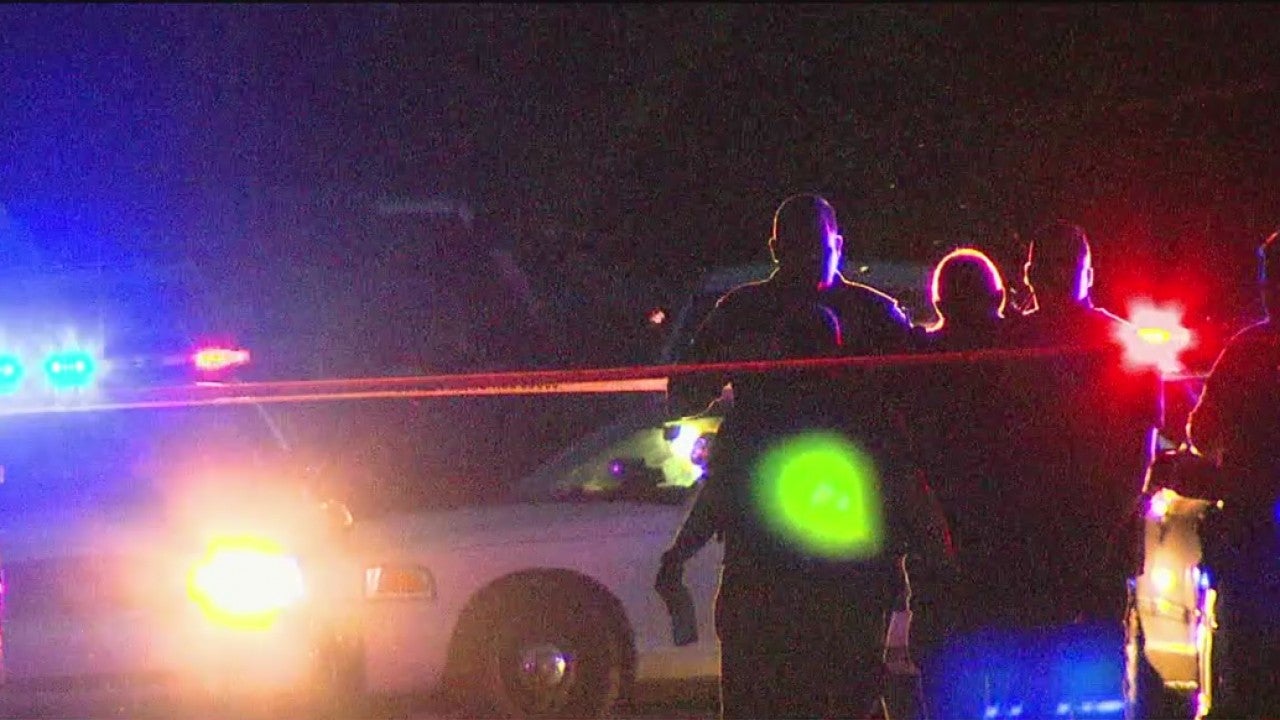 INDIANAPOLIS (WISH) — The Fraternal Order of Police says it’s time for city and state leaders to take strong action against violence in Indianapolis.

The FOP supported Mayor Joe Hogsett’s reelection and they approve of his choice for chief of police. What the FOP doesn’t support is what they call a lack of action from city hall.

In the past 54 days, according to the FOP in Indianapolis, there have been 109 people shot, not including the victim who was accidentally shot Thursday afternoon. Additionally, 44 people have been stabbed and 28 people have lost their lives to violence.

Rick Snyder, the president of the Indianapolis Fraternal Order of Police, is asking where the outrage is.

“First we must hear, we have to hear our local leaders say that they are outraged by this violence and that it is unacceptable,” said Snyder.

The FOP is asking for a commission to study criminal justice outcomes. They say the current laws have created a catch and release system for criminals, meaning bad guys are caught, they post a bail and they are back on the street in hours. They would like to have a judge at the jail 24 hours a day to hear cases that require bail and stop kids from entering the system repeatedly.

“We must publicly address the lack of accountability for violators in our local juvenile justice system,” said Snyder.

Snyder said that he met with the new Indianapolis Police Chief Randal Taylor Thursday morning. The FOP is offering their full support to the new chief.

Mayor Hogsett and the council have approved the hiring of several new officers. However, Snyder says without fundamental changes in state law and community behavior, the city is headed in the wrong direction.

“It is misleading to suggest that because your murder numbers are slightly lower that somehow your overall violence is declining it is not and not only is it not declining it is rapidly, rapidly surging,” said Snyder. “We got the breakdown of the numbers last year. What did get discussed is the last two months of the year are the highest months for murder on top of all the non-fatal shootings.”