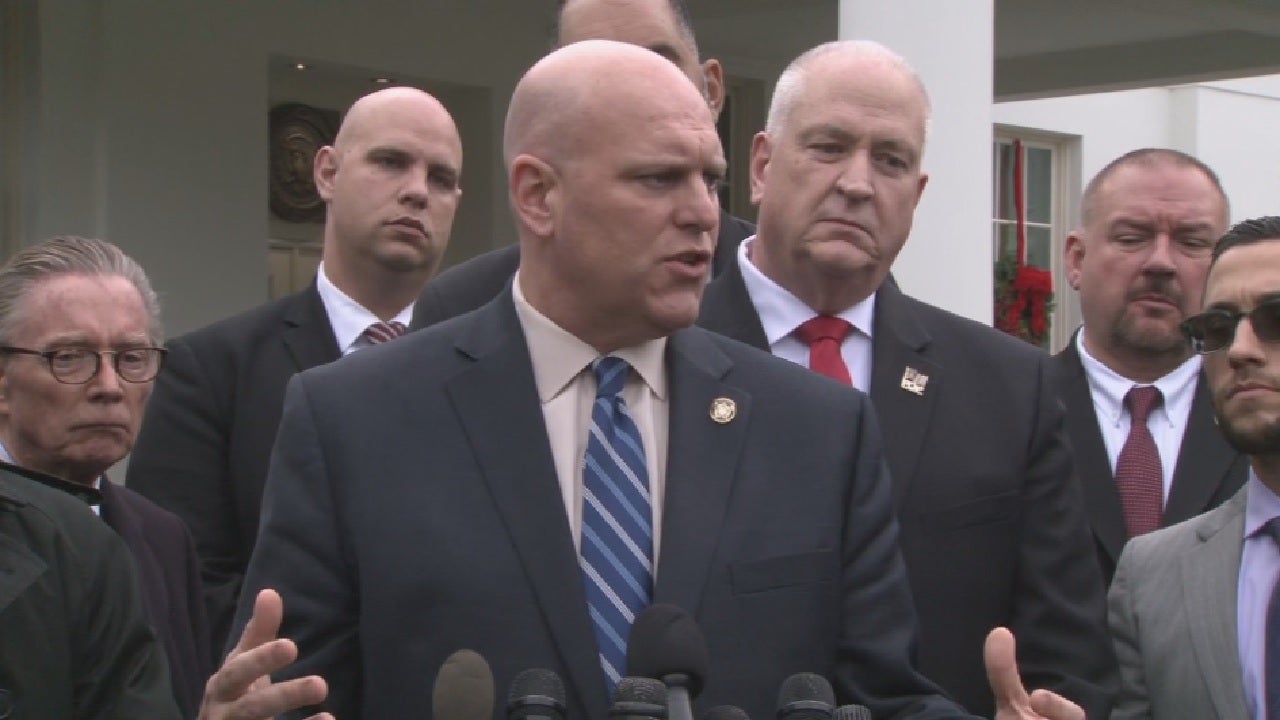 “I was able to share with the president that in the last 28 days, we’ve had at least 65 people shot [in Indianapolis]; 20 have been killed and 19 have been stabbed,” Snyder told News 8. “You could see that he was infuriated [by the rise in local homicides].”

For months, Snyder had waged a social media campaign to drum up community outrage in hopes of sparking action, tweeting news stories about local crime and using the hashtags #WheresTheOutrage and #IAmOutraged.

“In the cabinet room, the president relayed his outrage,” Snyder told News 8. “And he was asking, ‘Where’s the outrage?’”

He described the practice of releasing suspects with prior convictions as a “broken catch-and-release system.”

“We’re putting people with prior convictions for violence and bad acts right back out onto the street where they are re-victimizing our community,” Snyder said during a press conference following the White House meeting. “We’re decriminalizing the criminals at the same time we’re de-policing the police.”

Jail capacity issues have contributed to increased “catch-and-release” methods in other cities, according to experts.

Indianapolis Metropolitan Police Department officials declined to comment. A spokesperson for the department referred questions from News 8 “back to the FOP.”

Mayor Joe Hogsett’s office did not immediately respond to requests for comment from News 8.

No immediate action was taken as a result of Friday’s meeting but the president vowed to “keep the conversation going,” Snyder said.