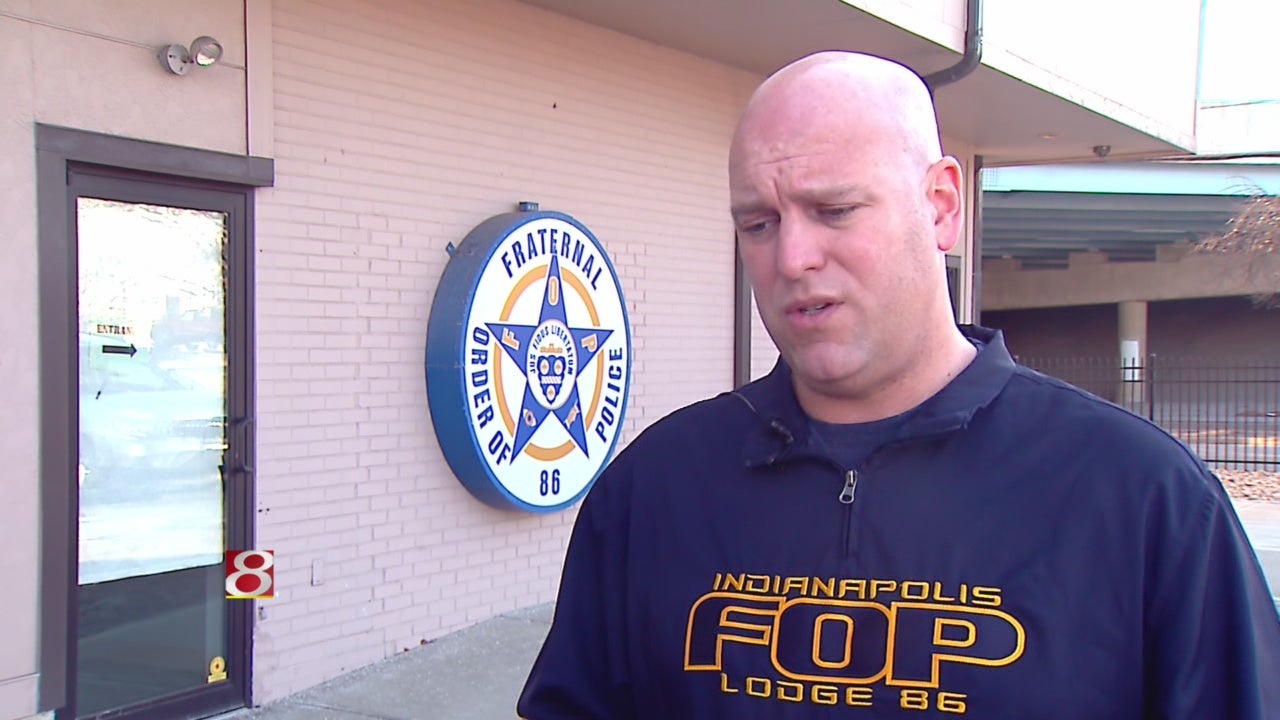 INDIANAPOLIS (WISH) – The police union says it’s supporting a new proposal to hire more officers this year instead of the mayor’s plan.

The proposal introduced Monday night in front of the city-county council calls for up to 155 new officers. Mayor Ballard’s plan calls for 115.

The money would come from the public safety tax increase passed in 2014. Anything left over would go toward buying more police cars and renovating the police academy and firing range.

“Our position has been and continues to be that we should frontload as many officers as possible in this year just due to addressing the crime in our city,” said Rick Snyder with the FOP

Ballard wants to consider using any balance from the tax increase to repay a police hiring loan taken out last year and to shore up the city’s fiscal stability fund.

A council committee will take up the issue the next week.