‘For the Love of the Speedway’ ready for turbocharged Indy 500 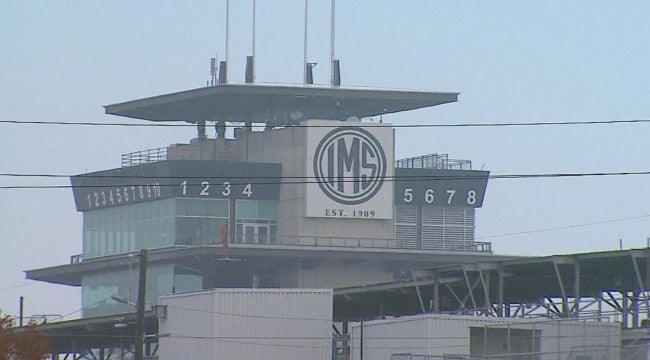 SPEEDWAY, Ind. (WISH) – Lisa Schmitz is known for her Facebook page, “For the Love of Speedway,” and Indy 500 contributor Laura Steele got the inside story behind the page.

Schmitz moved to Speedway in 1995 with her then husband– who wanted to live the dream and work on a race team, so they picked up and moved from Arkansas with no jobs and two small kids in tow.

“I ended up getting a job at IMS. It took him about four years to get his racing job, which was a little bit stressful, but I was in personnel and then became the first ever HR manager in 2000, had 8 really awesome years there,” said Schmitz.

After eight years she gave it up to be at home with her kids when her husband got his racing job and was travelling. She said that the love of the Speedway never ended.

She started the Facebook page because she loves the town so much.

“The history and just my love for the town. It reminds me of my hometown in Arkansas. I found my dream old home in Speedway and decided to dedicate a Facebook page to that love: to the town (and) the track,” Schmitz said.

Race followers on the page are from all over the county and many of them grew up in the area, according to Schmitz.

She said there is no science to what things she shares will get attention from her followers.

It’s really random one of the most popular was during the holidays. One of the houses that lights displayed on the outside and someone who once lived there starting sharing it with all their friends. It was really cool to see them say “do you remember when?” Schmitz shared.

Each year on race weekend Schmitz has a party. She says it’s nice to be so close to the park where people are walking to and from the race.

“We all get excited for race season, the black and white checkered pennants go up, the flags, it’s really festive and everybody gets into it,” she shared.

She thinks this year will be unlike any event Indianapolis Motor Speedway has experienced.