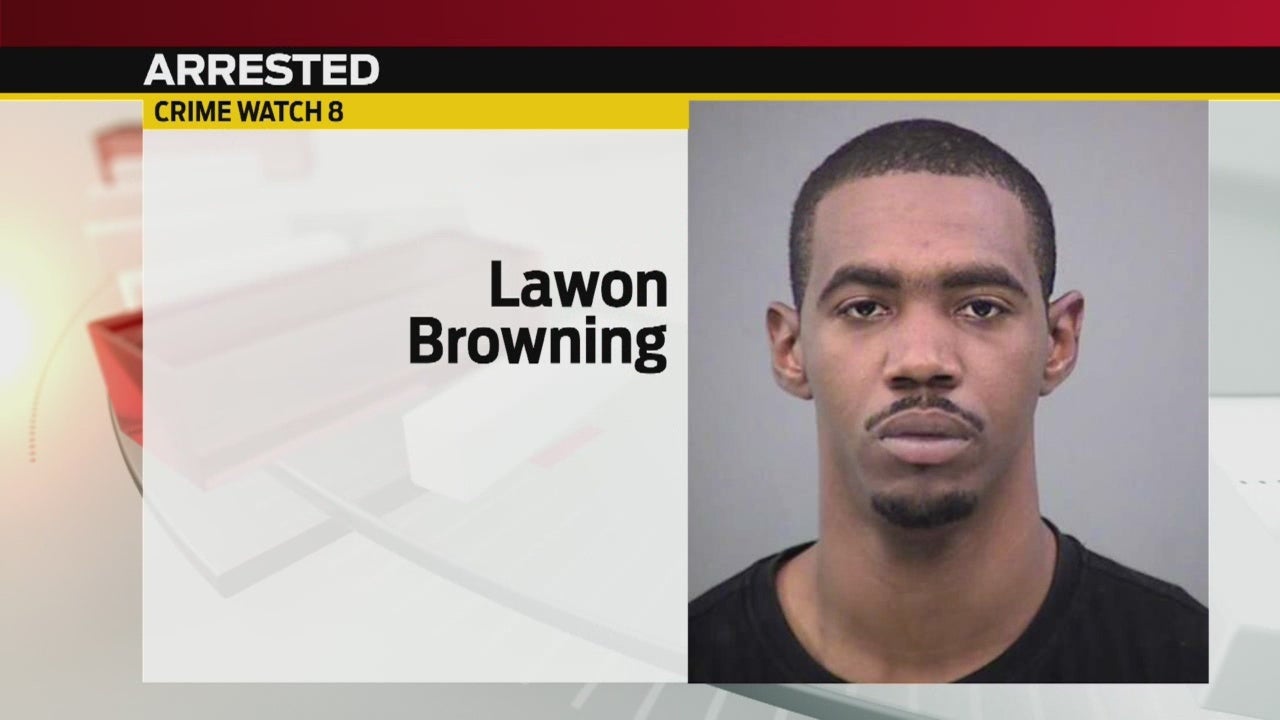 INDIANAPOLIS (WISH) — Formal charges were released on Monday in connection with a woman’s 2016 shooting death.

Lawon Browning, 24, faces two felony charges of murder, one charge of robbery resulting in serious bodily injury and one charge of carrying a handgun without a license.

Police found Jessica Whitehouse dead inside her home in November of 2016. They say she suffered from multiple gunshot wounds.

Police say they were able to use phone records and DNA evidence to link Browning to the murder.