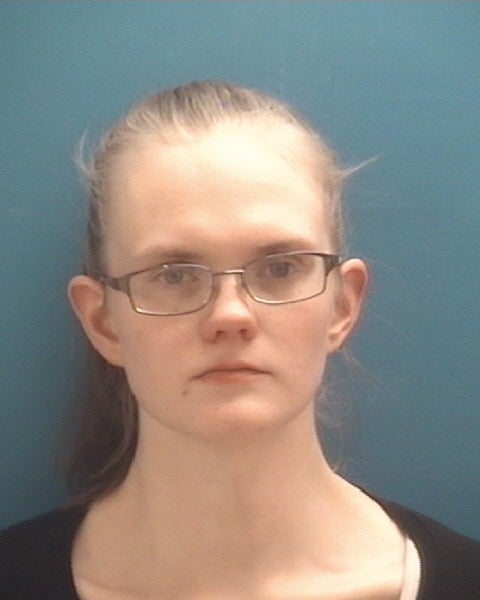 BARTHOLOMEW COUNTY, Ind. (WISH) – A former employee with the Bartholomew County Humane Society was arrested and charged with theft.

According to the Bartholomew County Sheriff’s Office, Brittany Hooper was arrested in connection to a theft of more than $1,000 in animal adoption fees. The theft was reported in May of 2016.

Hooper was arrested on Feb. 6 in the 3800 block of Mimosa Drive in Columbus.

She was arrested on a preliminary charge of theft, and has since been released on a $10,000 bond.