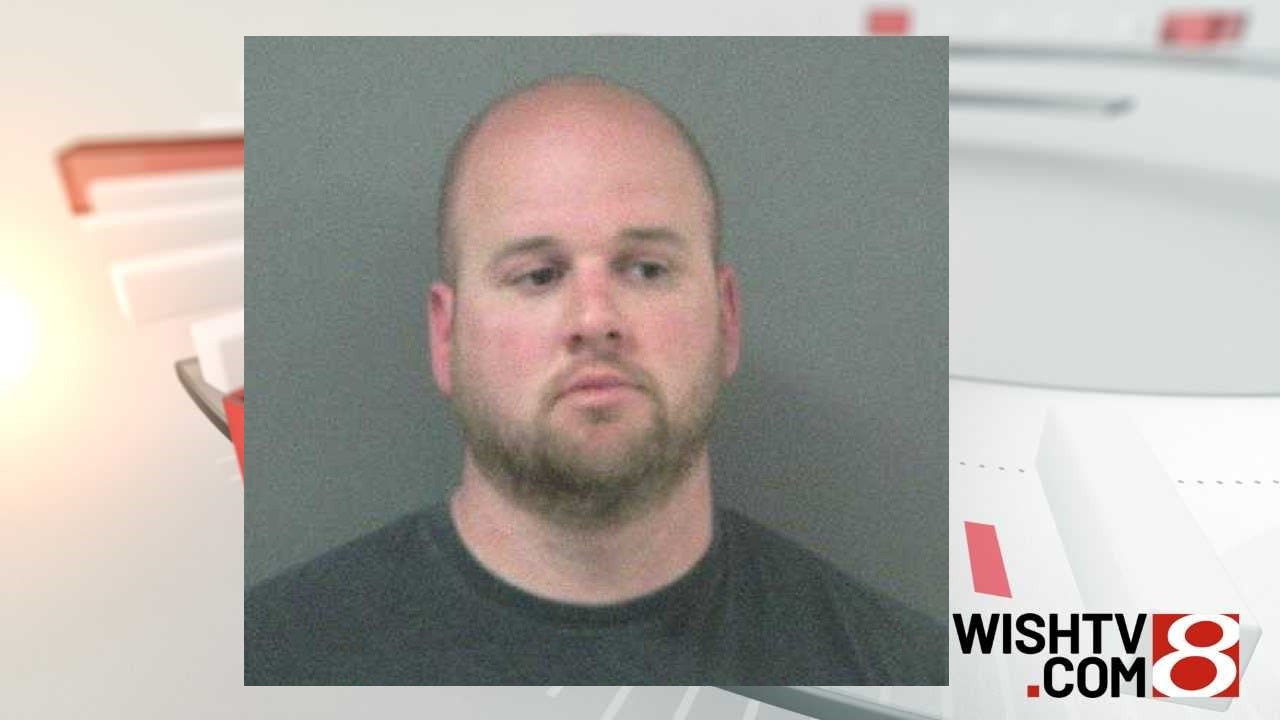 Police said they began an investigation of Randal Aaron Dague, 30, of Wabash, in November after receiving information that he had allegedly provided false police credentials and a Bunker Hill Police Department badge for an acquaintance.

“The acquaintance purportedly provided the false credentials when hired as a security guard for an Indianapolis security firm,” a news release from state police said. “As an alleged sworn police officer, the acquaintance’s salary was purportedly more, per hour, than a non-police officer would have been paid. Dague is also accused of providing an email, from his office, requesting his acquaintance be allowed to monitor and broadcast on local Indianapolis police radio frequencies when working security.

“Dague did not have the authority to hire his acquaintance as a police officer. The acquaintance was not a sworn Bunker Hill deputy marshal.”

Dague was arrested at his home when Indiana State Police Trooper Jon Cole served him with a Miami County arrest warrant. The warrant alleged four felony counts for official misconduct, obstruction of justice, forgery and aid/induce the impersonation of a public servant. He also faces a misdemeanor count for aid/induce unlawful use of a police radio.

Dague on Monday night had bonded out of the Miami County Jail, online records show.

Bunker Hill Clerk-Treasurer Andrea Newnum said in December that Dague was fired on Dec. 8 by the town council for conduct unbecoming an officer. Dague was hired as marshal of the town of about 900 residents in February 2017 after its former marshal and four deputies resigned in December 2016.