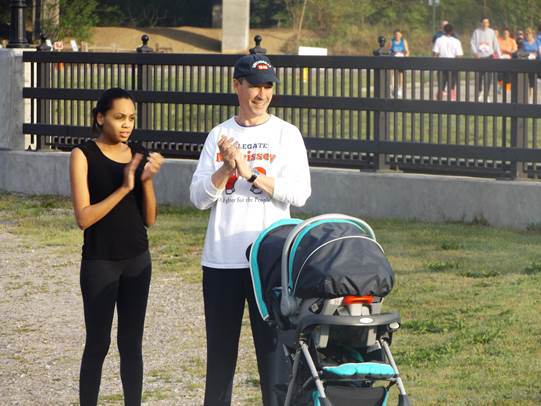 RICHMOND, Va (WRIC) – Former Virginia Delegate and Virginia Senate candidate Joe Morrissey confirms that he is the father of a baby boy with his former secretary 19-year-old Myrna Pride.

Morrissey admitted to fathering baby Chase on the radio.

Morrissey served six months in jail after entering an Alford plea to a misdemeanor charge of contributing to the delinquency of a minor in December 2014.

Pride and baby Chase are expected to join Morrissey Thursday for a press conference.