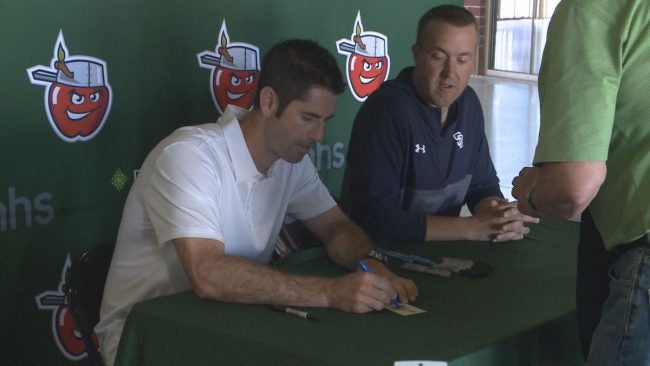 Prior is in his fourth season working in the San Diego Padres organization, as his third season as the franchise’s minor league pitching coordinator.

The righty posted a career 42-29 record with a 3.51 ERA after being selected second overall in the 2001 MLB Draft.