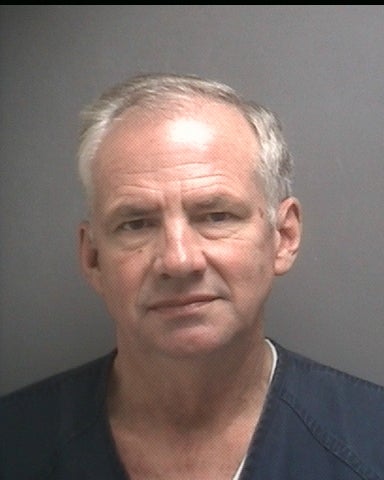 HOWARD COUNTY, Ind. (WLFI) – A former doctor from Howard County has been sentenced for his part in an alleged pill mill.

William Terpstra pleaded guilty in July to two charges, including dealing a narcotic.

He was originally charged with 24 counts in a case against employees of the Wagoner Medical Centers in Burlington and Kokomo.

Prosecutors say more than two dozen people died from the illegal prescriptions written at the facility.

Terpstra was sentenced to 15 years for each charge, set to run concurrently. However, his sentence was suspended and he will spend no time in prison.

He will spend 548 days in home detention and the rest of his sentence on probation. He must also serve 100 hours community service.

Terpstra’s license to practice medicine is suspended for the rest of his life. 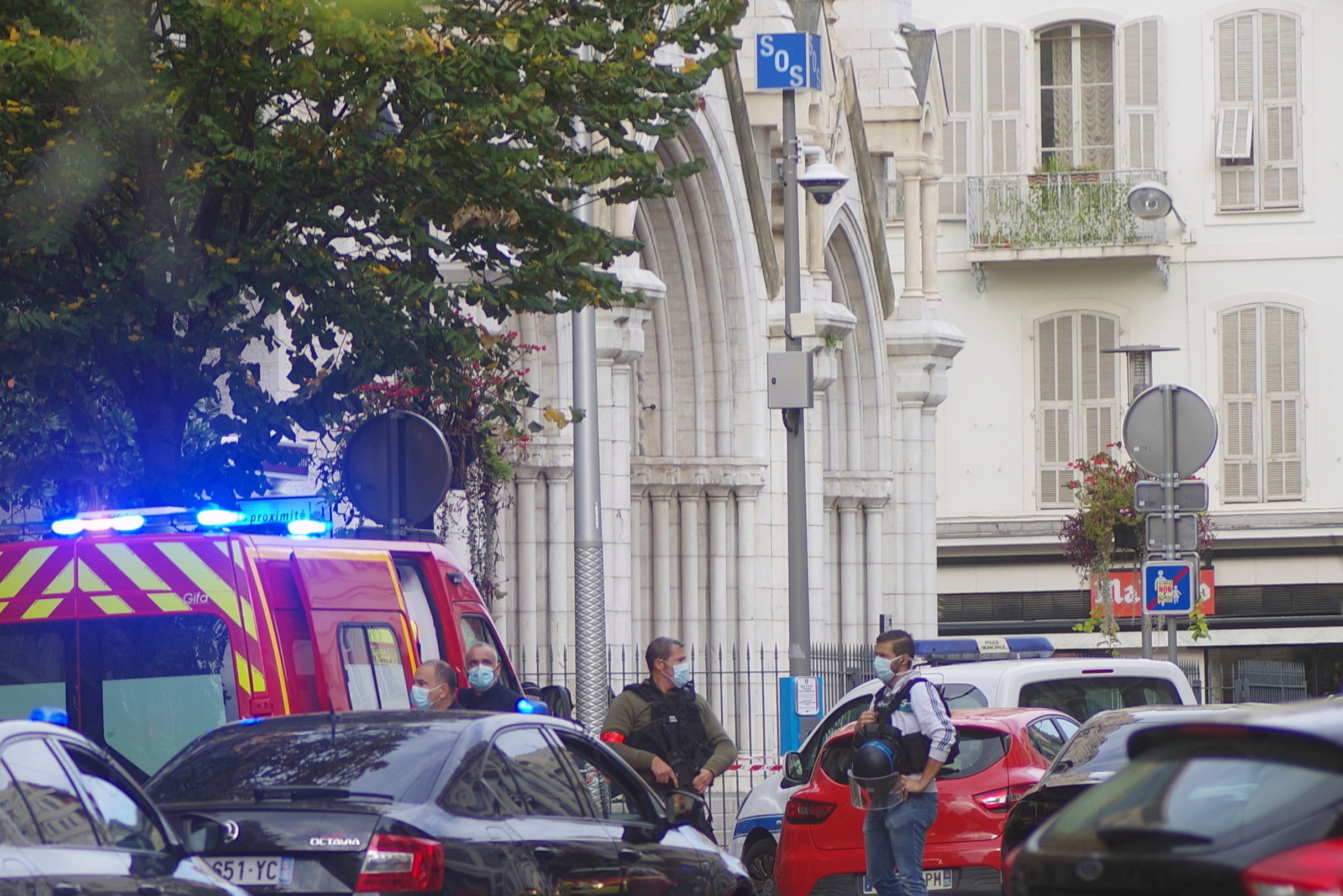