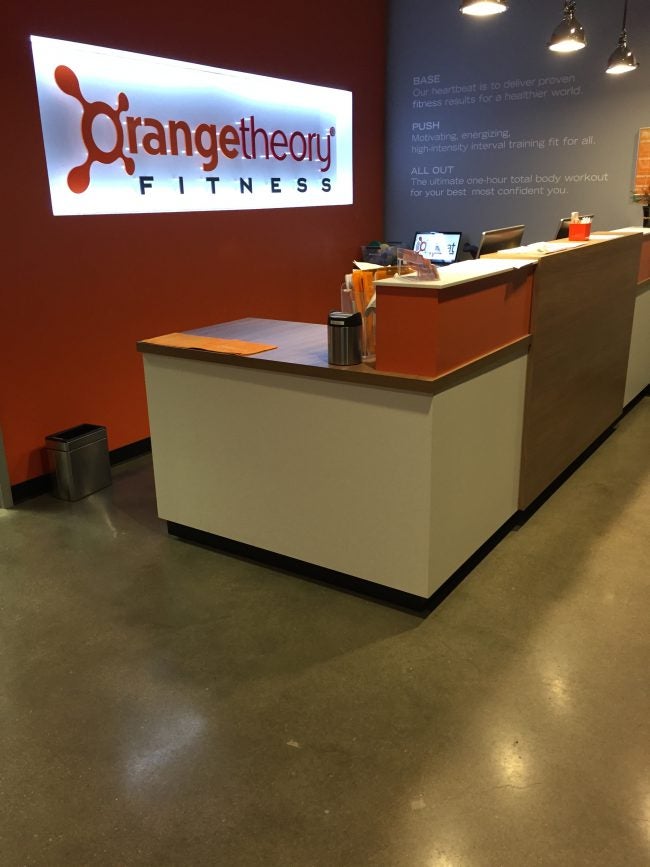 GREENWOOD, Ind. (WISH) — A former Indiana Fever player is starting the next phase of her career– opening a fitness studio.

Katie Douglas is from the south side. She played basketball at Purdue and recently played for the Fever.

“I just couldn’t be more excited to be the owner and give the southsiders an Orangetheory and a chance to get fit,” Douglas said.

“I was still playing here for the Fever and I was injured and just needing to get in shape,” Douglas said.

A friend took her to a class on the north side.

That decision started her down a path for her career after retirement.

“I just went and learned more about it just as a regular consumer, and then I learned about the business side and it just really fit,” Douglas said, “It fit what I wanted to do, it fit with me bringing it back to my side of town to Greenwood and I just thought it was in harmony with what I wanted to do post basketball.”

More than a year later, the walls of her own studio are being built and new members are signing up.

“I know there are a few of these up on the north side, so it was nice to have something close and something this up-to-date coming to the south side,” resident John Darmelio said.

Darmelio knew of Douglas from her basketball career in Indiana and he was excited to hear about her new Greenwood venture.

“Her growing up on the south side, she’s always kind of come back to Perry Meridian and been part of the south side,” Darmelio said. “It is nice that she is going to be opening up something and having a business here.”

Douglas chose Greenwood because it’s her home, but also because she saw growth potential with all the renovation in the area.

She chose a shopping center at SR 135 and Smith Valley Rd. for her studio.

“This strip mall is undergoing huge renovation and we’re excited to be one of the first tenants to sign on,” Douglas said. “It’s been a lot of long months prior to this and now seeing it come together it’s just very exciting.”

Orangetheory uses a mix of treadmills, rowers, and weights during a one hour intense workout.

The fitness studio is set to open at the beginning of April, but Douglas is signing up members right now.