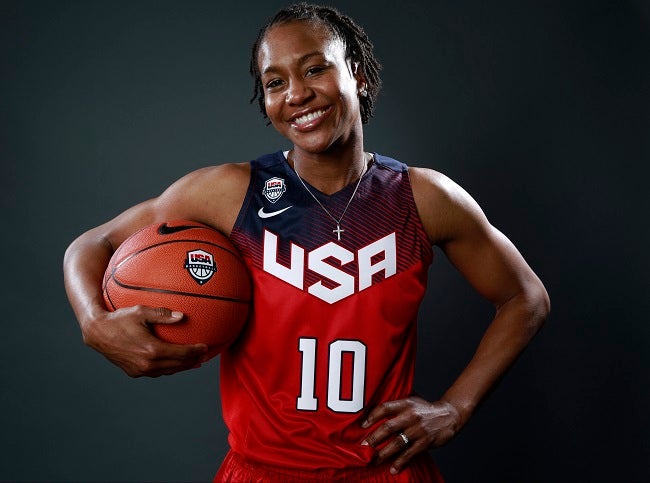 INDIANAPOLIS (AP) – Two philanthropists and a Team USA women’s basketball medalist will be among those honored this year as “Living Legends” by the Indiana Historical Society.

Every year the state historical society recognizes a handful of Indiana residents for their local, statewide and national accomplishments. A committee of civic and corporate leaders picks the honorees.

This year’s “Living Legends” will be honored at a black-tie gala July 28 at the Eugene and Marilyn Glick Indiana History Center in downtown Indianapolis.