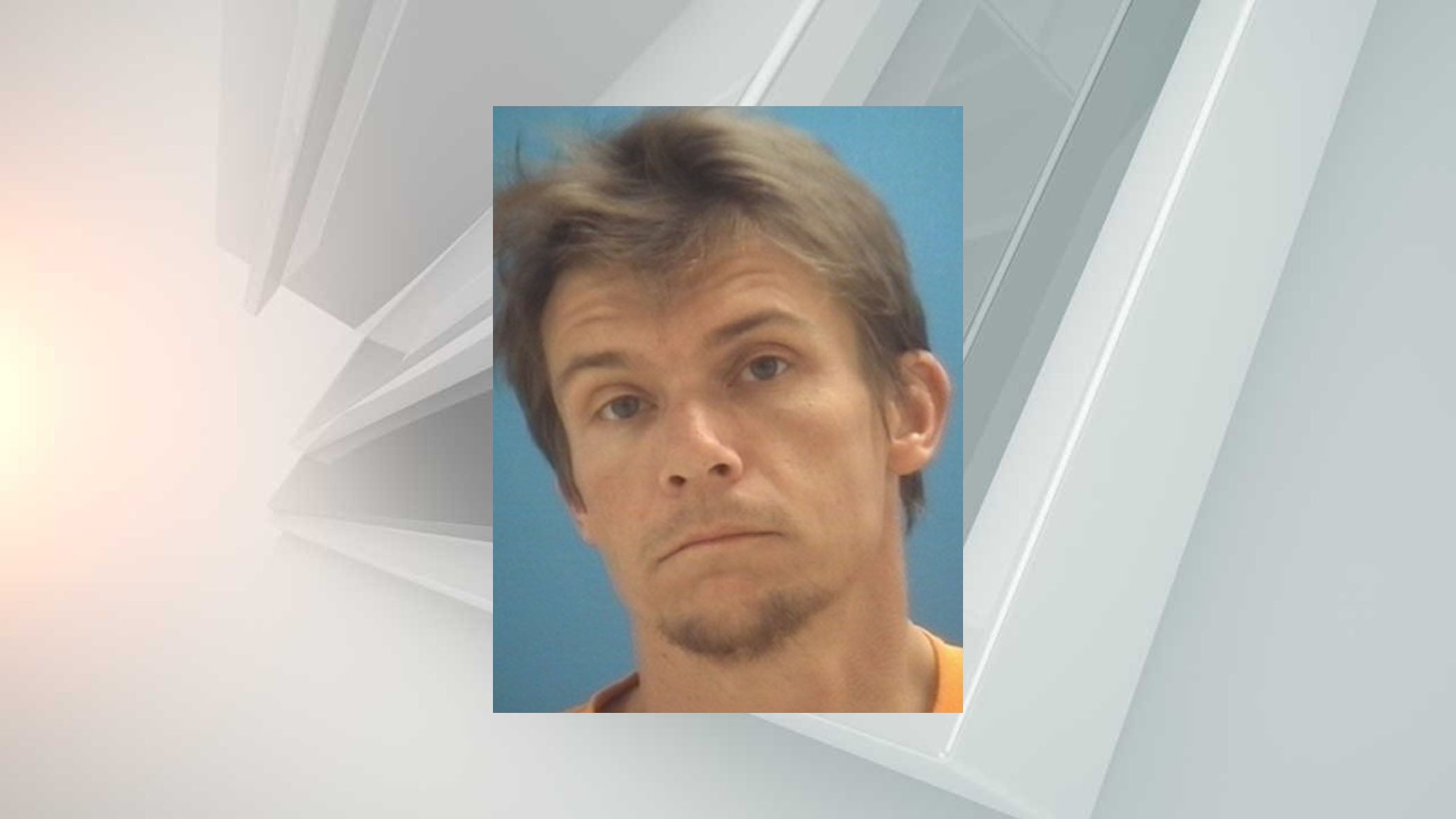 Benjamin Beatty was arrested in Columbus last May after he was pulled over and drugs were found in his car.

An attorney representing Beatty said the other five charges were dismissed in the case. A sentencing hearing has been scheduled for June 13.