Former HS teacher gets probation for having relationship with students 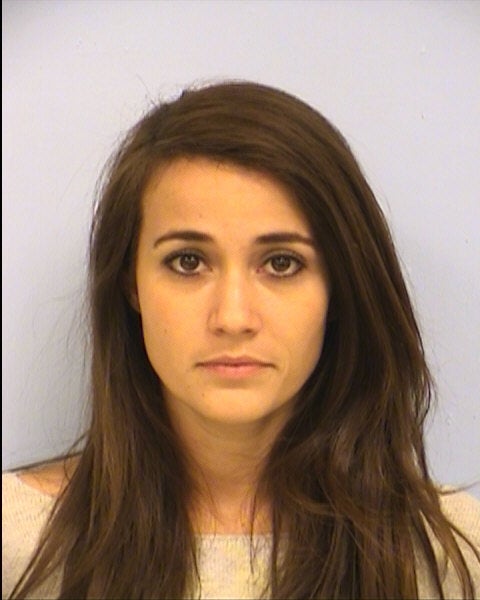 AUSTIN, Texas (KXAN) – A former Westlake High School teacher has pled guilty to two counts of improper relationship between educator and student after one of her students came forward and told authorities he had sex with her in 2015. Haeli Noelle Wey, 29, resigned from Westlake High School in October 2015.

As part of the plea deal, Wey’s attorney says his client will be sentenced to 10 years deferred adjudication probation; she will not spend any time in jail.

The Travis County Sheriff’s Office started investigating when school administrators received word of possible inappropriate text messages between Wey and a 17-year-old male student. When investigators spoke to the student, he said he met Wey at summer camp and didn’t realize she was a teacher at his school until he started the new school year in August. When asked if he was expecting to have sex with Wey, he said “yeah,” continued in the affidavit.

While investigators were questioning the initial student, a second 17-year-old student came forward and said he had sex with Wey several times over the span of two months but he stopped because he found out she went on a hike with the other student, according to the affidavit.