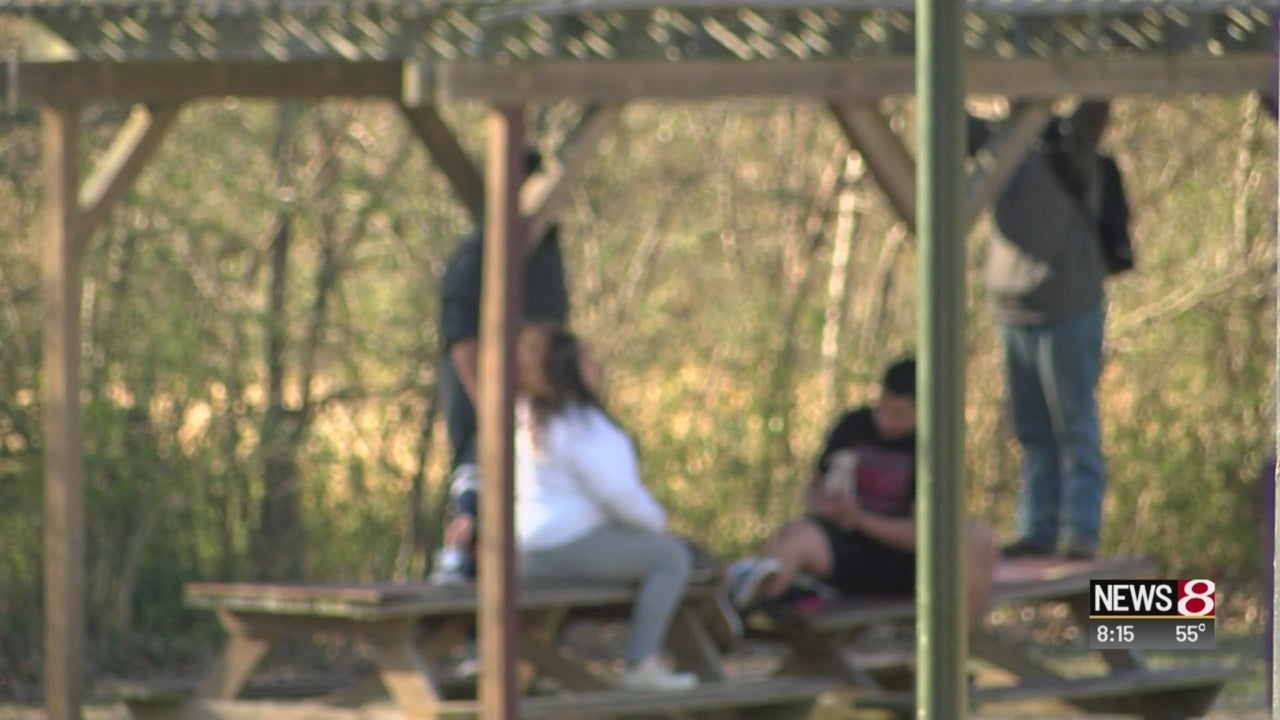 INDIANAPOLIS (WISH) — An estimated 14,000 Indiana children are unable to stay in their own homes often due to neglect or abuse.

As of last month, the Indiana Department of Child Services reports 6,000 kids are living in the homes of strangers across the state and 1,200 kids in Marion County.

Like having to move from home to home or using trash bags for luggage.

Josh Christian and Matt Peiffer know what it’s like to be in the system.

Christian was put into foster care at age 2. For 18 years, he had 18 different homes. He says there are good homes and bad homes. Unfortunately for Peiffer, he saw the inside of too many bad ones.

Peiffer was adopted at 3-years-old.

For 13 years, he says he and his sister were sexually and physically abused by his adopted parents. Until his sister, one day ran away and told the police.

His adopted father ended up in jail, but Peiffer and his sister were put back in foster care at the ages of 15 and 16. Soon after, Peiffer said she committed suicide.

Despite their traumatic childhoods, these two men are now thriving.

Peiffer is a student at Ball State University majoring in social work.

Christian continues to advocate for foster care kids throughout the country.

Both sit on the Indiana Youth Advisory Board working alongside city officials to create policy change.

This May, they’ve partnered with DCS and Governor Holcomb to challenge everyone to take part in the #InTheirShoes social media campaign.

“So for $10 you can try to buy an entire outfit and see what’s it’s like to make these tough decisions that a lot of teens in foster care have to make,” said Erin Murphy, director of communications for Indiana DCS.

“We’re asking the community to just spend one day and be in our shoes. That’s all it takes is one day out of the month, said Peiffer.

To accept the challenge, take a video or picture of the completed $10 outfit and post it to social media with the hashtag  #InTheirShoes. In the caption, explain what you could afford and what you had to do without.

Peiffer and Christian will also be co-hosting  #TrashTalk Thursday, May 23.

They will join other foster care advocates along the canal in downtown Indianapolis ready to answer questions and debunk myths about the foster care system.