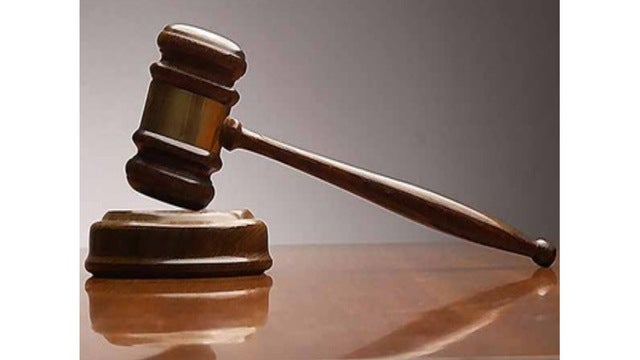 Elhassani has been charged with two counts of conspiring to provide material support to the terrorist organization.

The DOJ says Elhassani, from the fall of 2014 to the summer of 2015, she provided material support and resources to ISIS.

It is alleged that she aided and abetted two individuals in providing themselves as personnel to ISIS, providing funds and tactical gear to support both people.

She has also been charged with making false statements to the FBI in the Northern District of Indiana.

The case is being investigated by the FBI’s Indianapolis Division, Merrillville Resident Agency and the Indianapolis Joint Terrorism Task Force.