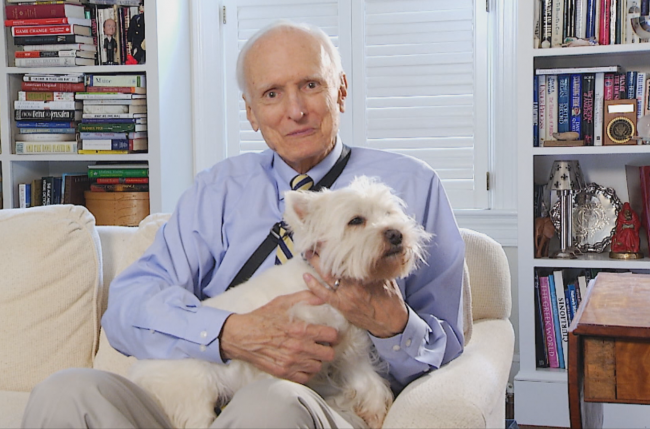 Lt. Gov. Sue Ellspermann and the Indiana Office of Tourism Development announced Friday that Hudnut has won the Will Koch Indiana Tourism Leadership Award. Ellspermann and Tourism Office Executive Director Mark Newman visited Hudnut and his wife, Beverly, in upstate New York earlier this month to present him with the award.

Hudnut said in a prepared statement that he was accepting the award “on behalf of everyone who works hard to promote Indianapolis and Indiana as a center for conventions and a center for tourists.”

The former four-term mayor helped mold Indianapolis into an amateur sports capital during his 1976-92 tenure. He also helped lead the renovation of the city’s Union Station and Circle Centre shopping mall.