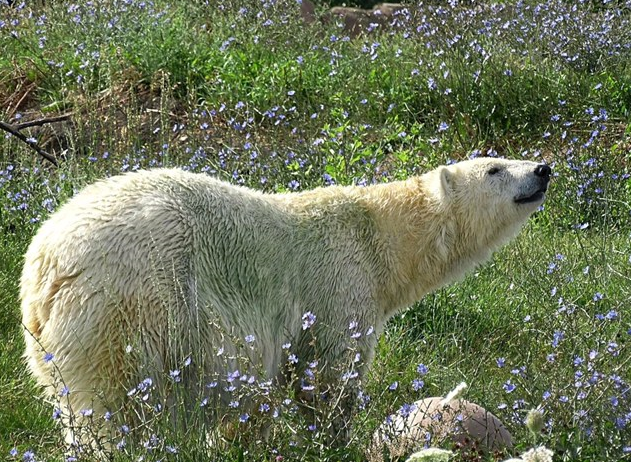 INDIANAPOLIS (WISH) – A former member of the Indianapolis Zoo has passed away.

According to a social media post from the Indianapolis Zoo, 29-year-old Tundra, a polar bear, has died.

Tundra was moved to the the Detroit Zoo in June, one of the leading polar bear facilities.

The Indy Zoo said Tundra had fallen seriously ill and veterinarians made the decision to humanely euthanize the animal in order to stop further suffering.

Originally born in 1986 at the San Diego Zoo, Tundra came to the Indianapolis Zoo in 1988.