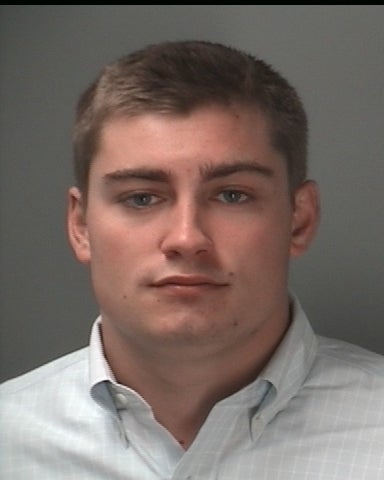 BLOOMINGTON, Ind. (WISH) – A former IU student accused of raping two women at an IU frat house has been sentenced.

He took a plea deal and will receive a one year probation and one day in jail.

The most recent incident happened in April 2015. According to the probable cause affidavit, the victim, who told police she had been drinking before the assault, said she was in the courtyard of the fraternity house with her friends when she went inside for the bathroom. The victim told police the next thing she remembered was being in a private room, naked, with an unknown man, having sex.