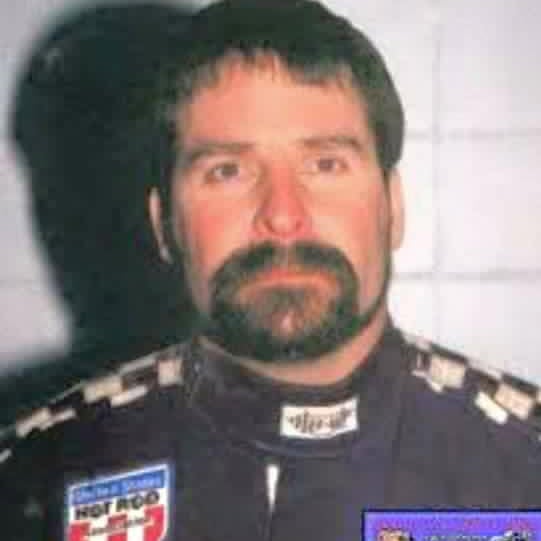 HUNTSVILLE, Tenn. (WATE) – A man was arrested Saturday night after he allegedly rammed people with his car as he drove through a concert crowd in Scott County, killing former monster truck driver Tony Farrell.

The owner of the campground told WATE-TV Carson was one of the food vendors of the event. She said Carson drove his 4-Runner erratically and headed to a field were 50 people remained after the concert. She said it appeared he was trying to hit people and cars.

Witnesses say Carson was dragging a person through the crowd, and that’s when Farrell jumped in to help. He was run over. Witnesses say three others, including Farrell’s son, were taken to UT Medical Center.

Services for Farrell will be held in Indiana and plans are incomplete. He is survived by his wife and children.