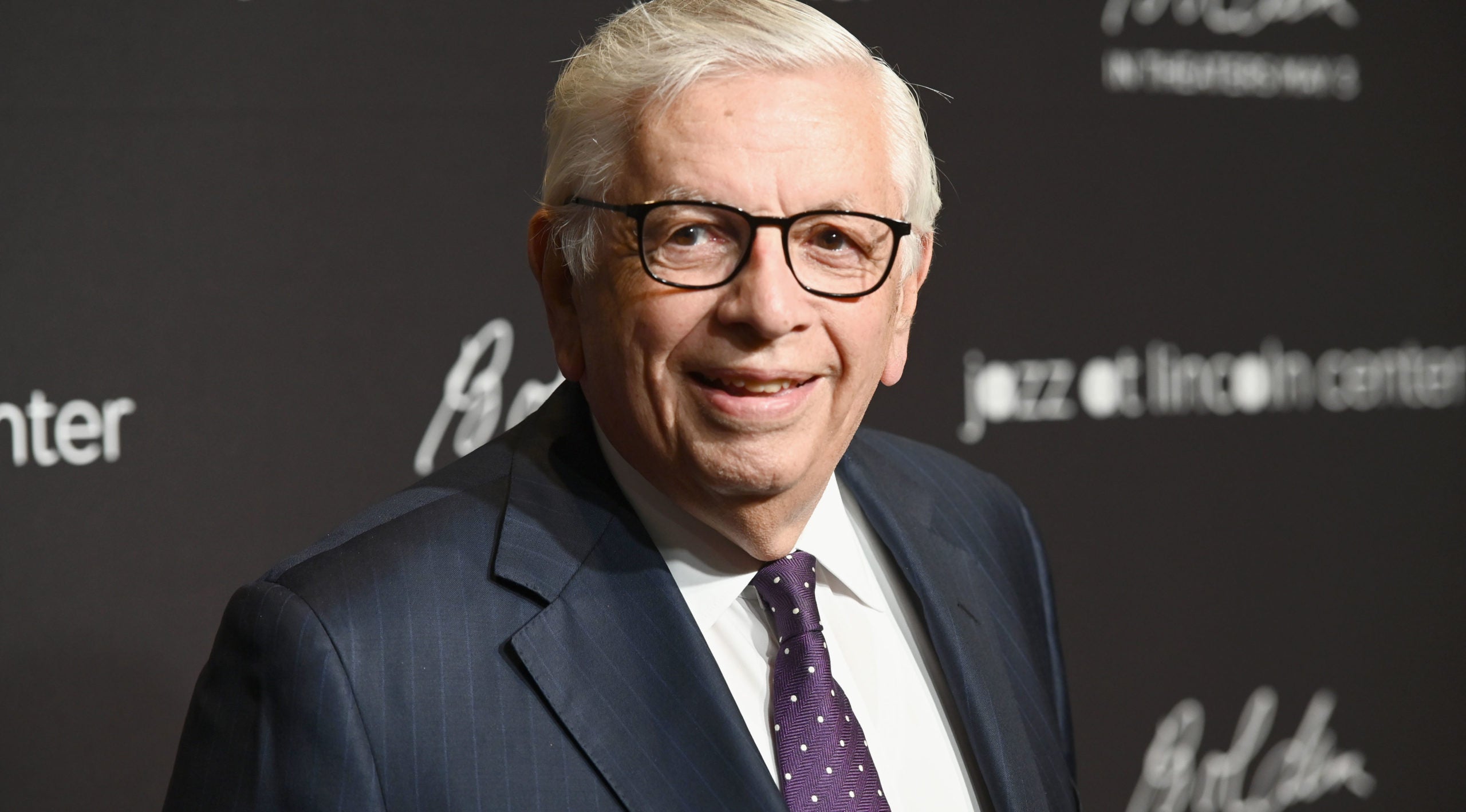 The fourth commissioner of the National Basketball Association has been credited with the league’s success of the 1990s and the 2000s. He stepped down as commissioner on Feb. 1, 2014, after 30 years in the job.

Stern had a hand in nearly every initiative to turn the league into a $5 billion-a-year industry. Those initiatives includes drug testing, the salary cap and implementation of a dress code.

Stern on Dec. 12 had a sudden brain hemorrhage and was rushed into emergency surgery.

He is survived by a wife and two sons.

“For 22 years, I had a courtside seat to watch David in action. He was a mentor and one of my dearest friends. We spent countless hours in the office, at arenas and on planes wherever the game would take us. Like every NBA legend, David had extraordinary talents, but with him it was always about the fundamentals — preparation, attention to detail, and hard work.

“David took over the NBA in 1984 with the league at a crossroads. But over the course of 30 years as Commissioner, he ushered in the modern global NBA. He launched groundbreaking media and marketing partnerships, digital assets and social responsibility programs that have brought the game to billions of people around the world. Because of David, the NBA is a truly global brand — making him not only one of the greatest sports commissioners of all time but also one of the most influential business leaders of his generation.

“Every member of the NBA family is the beneficiary of David’s vision, generosity and inspiration. Our deepest condolences go out to David’s wife, Dianne, their sons, Andrew and Eric, and their extended family, and we share our grief with everyone whose life was touched by him.”

“I am deeply saddened with the news of the passing of NBA Commissioner Emeritus David Stern and on behalf of Pacers Sports & Entertainment and the Simon family, we extend our sincere condolences to Dianne and his family.

“When my brother Melvin and I bought the Pacers in 1983, David was beginning his tenure as Commissioner. In the 30 years he was our Commissioner, he guided the NBA through difficult times and eventually took our league to great heights, both in this country and globally. His promotion of women’s basketball through the WNBA is another of his many spectacular accomplishments.

“Today’s NBA would not be what it is without David.”

“All of us at the National Football League are deeply saddened by the passing of David Stern. David was a driving force in sports for decades and helped the NBA soar to new heights around the world. I called him the dean of commissioners, not only for his longevity and his vision for the NBA, but for his willingness to offer advice when I first started as NFL commissioner. We extend our condolences and support to David’s wife, Dianne, their sons, Andrew and Eric, and our friends at the NBA.”