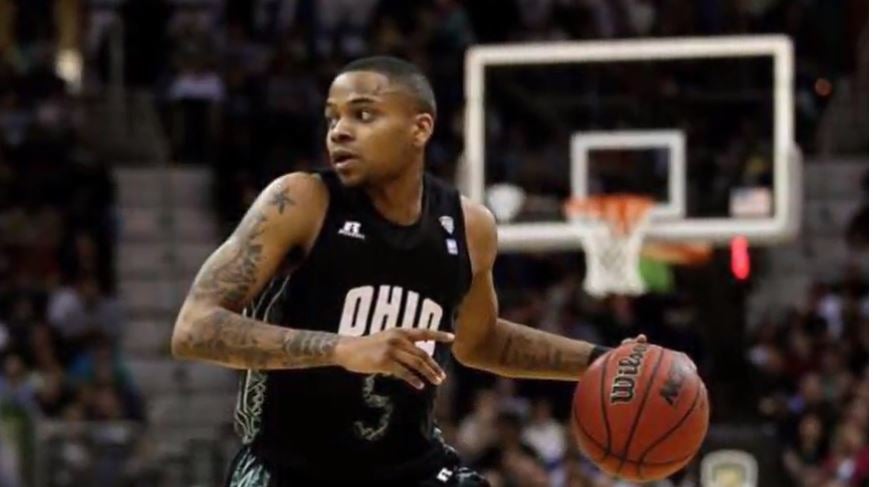 According to a report from Eurohoops.net, a urine sample provided for a 2018 drug test revealed the presence of human chorionic gonadotropin (hCG) a hormone produced during pregnancy. Cooper was attempting to join the Bosnian national team as a naturalized player.

FIBA suspended Cooper from international competition until June 20, 2020 for submitting a false sample.

Originally from the Chicago area Cooper played for Ohio University between 2009 and 2013. He last played for AS Monaco in the french Pro A league. He left the team in 2018 citing ‘family reasons.’

I decided to take a step back from basketball and put an end to my contract with the Roca Team for family reasons. In the current state, my mind and concentration are not basketball and I don’t want to be a cause of disruption for the team… this team that I love, this team that represents the extraordinary Principality of Monaco, that brought me a unique life experience. This team represents a professional organization led by committed, passionate and vigorous people.
I wish my teammates and coaches the maximum success. This group of people has a great character strengthened by a common goal. #DagheMunegu.”