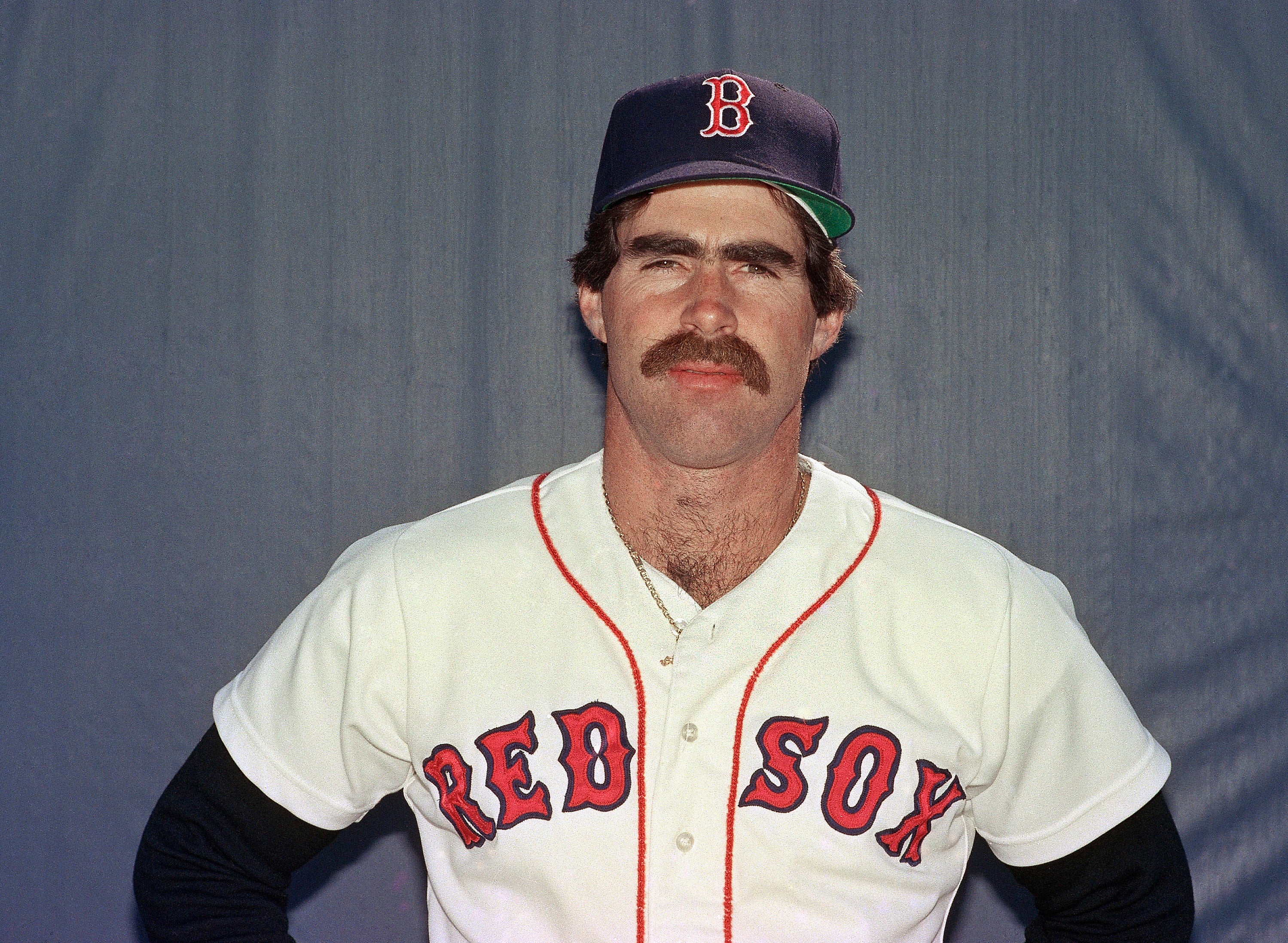 Schaap posted to Twitter a statement from Buckner’s wife, Jody, that said he passes away after battling Lewy Body Dementia.

“Bill fought with courage and grit as he did all things in life,” Jody said. “Our hearts are broken, but we are at peace knowing he is in the arms of his Lord and Savior Jesus Christ.”

He was picked up by the Red Sox in 1984 and is widely remembered for his fielding error during the 1986 World Series, which allowed the New York Mets to score the winning run. The error epitomized the “Curse of the Bambino,” leading Buckner to become a scapegoat for frustrated fans.

After stints with the California Angels and the Kansas City Royals, Buckner returned to the Red Sox in 1990 as a free agent and received a standing ovation. He retired from the MLB a few months later.

Just got off the phone with Jody Buckner, who called to me that her husband, the great Bill Buckner, one of the finest men I’ve known, died this morning. She wanted to share this statement: “After battling the disease of Lewy Body Dementia, (cont.) — Jeremy Schaap (@JeremySchaap) May 27, 2019