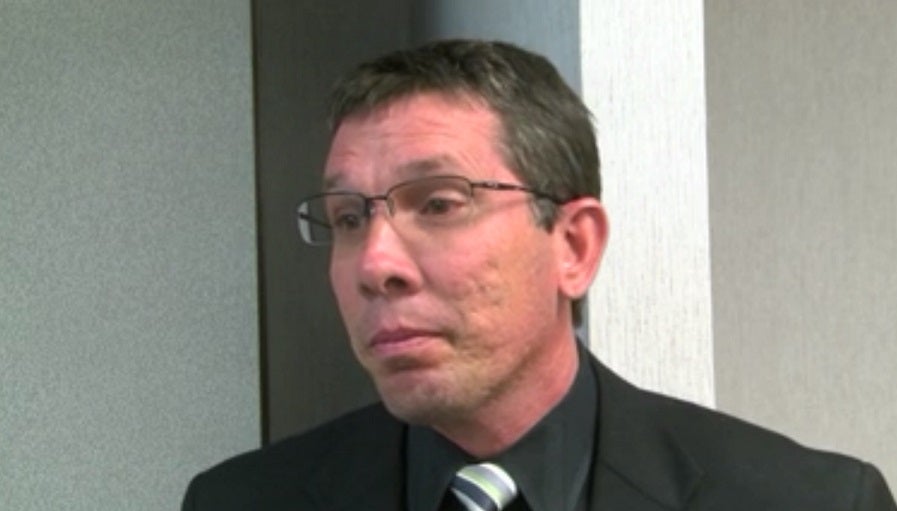 A federal judge in Indianapolis sentenced Fennell to two years in prison. He was the district’s director of transportation and facilities support at the time of the crimes.

He will serve his time in Terre Haute and was ordered to pay restitution of $110,600 for the crime.

Fennell was released Thursday until the court decides an incarceration date.

In December, Fennell was found guilty of stealing money from the school corporation in a kickback scheme. Fennell was convicted of nine counts of wire fraud, one count of theft and two counts of lying to federal investigators in a scheme in which proceeds from inflated or fraudulent invoices were pocketed. He tearfully apologized in court to the Terre Haute communit on Thursday.